by Surjeet
in Biography
9 min read
0 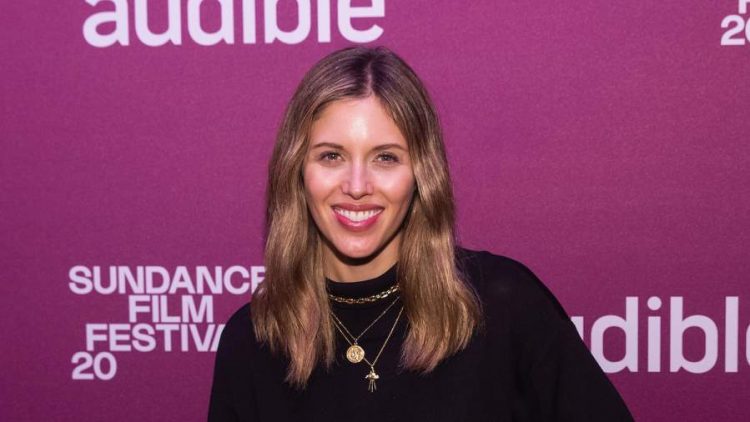 Kayla Noelle Ewell is a well-known American actress who is famous for her role in the soap opera The Bold and the Beautiful. She also has acted in The CW’s The Vampire Diaries. Kayla Ewell age is thirty-five. While acting in the popular series Vampire Diaries she received lots of fan following. With her cast members, she appeared in many events. Her character Vicki Donovan in the series is one of the memorable ones in the series. She is also available on Instagram and she has over 1 Million followers in it. She has shared many pictures on social media. Know all the details about Kayla Ewell Biography here.

The birth date of Ewell is August 27, 1985, and her birthplace is Long Beach, California. She grew up in Seal Beach. She learnt dancing, singing and acting in the Orange County Song & Dance Company located in Westminster. She got discovered by a talent agent in an acting class in 1999. She went to several auditions after it and got selected for it.

In 2000 Ewell appeared in the television series titled Freaks and Geeks. She played the character of Maureen Sampson in an episode called “Carded and Discarded”. After that, she got the chance to act in the Soap opera titled Bold and the Beautiful. Moreover, she guest-starred in series like The O.C., Boston Public, Veronica Mars, Close to Home and more. She starred in a film called Senior Skip Day.

Ewell co-starred in The Vampire Diaries in 2009. Her character Vicki Donovan was a troublemaking student. She was the first human in the series to turn into a Vampire. Then Kayla Ewell vampire diaries character got killed off in the series. Then she played a character in the Hall Mark movie Keeping Up with The Randalls. In 2013 she starred in the film called The Demented. Lastly, she acted in CW’s Batwoman as a guest in 2020.

In 2015 Ewell got engaged to actor and model Tanner Novlan. Also, he is an actor who is going to act in Bold and the Beautiful for the contract role of Dr John Finnegan from 2020. In 2019 she and Kayla Ewell spouse revealed that they are expecting their first child. The name of Kayla Ewell daughter is Poppy Marie Novlan.

Ewell has a house in Los Angeles, California. In her free time, she likes to do painting, rock climbing and rappelling. Furthermore, she also enjoys dancing and whitewater rafting.

The net worth of Kayla Ewell

The thirty-five-year-old actress has acted in many series and films in her career. Kayla Ewell net worth is $2 million. Also, she has a comfortable house in Los Angeles. She has appeared in ads like Priceline.com, Coca-Cola, Clean and Clear, Tide and more. Her husband is also an actor and his net worth is $1.5 million. They both are continuing to have an active part in the entertainment industry. They have signed a few projects which will kick-start their career in 2021.

Kayla Ewell is a great actress. She is also a loving wife and mother.