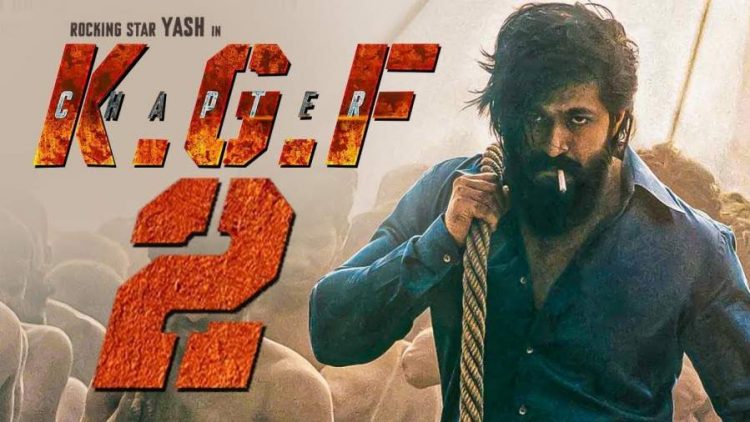 K.G.F: Chapter 2 is an upcoming period film directed by Prashanth Neel. The producer of the film is Vijay Kiragandur. KGF 2 will serve as a sequel for the first film released in 2018. Furthermore, it is one of the most-anticipated films of 2021. The storyline and the character depiction in the film became very famous. The sequel is one of the most expensive Kanada film ever made with the budget of ₹100 crores. Know all the details of the film here.

When is KGF 2 going to release?

The official release date of the film is not yet out. The film was actually set to release on 23 October 2020 but due to the Covid 19 pandemic, it got delayed. There were reports that the season will release on Thursday, January 14th, 2021 but it did not happen. We have to wait for some time to hear the news regarding the release date.

What can we expect in the KGF 2 plot?

The KGF 2 plot will be about the power struggles between Adheera and Rocky because of the gold mine. As the film nears its release we will get more details about the plot. Many are expecting a satisfactory end for the film. The uprising of one power will surely make the opponents gnaw their teeth. According to the film’s theme the only way is the brutal way.

The new teaser trailer for the sequel got released on January 8th, 2021. The director of the film before this trailer released a promotional poster of the film that excited the audience. The film is going to get dubbed in languages such as Hindi, Malayalam, Tamil and Telugu. Therefore, many are eagerly waiting for it.

Who is going to return for the sequel?

Actor Yash will return to play the part of Raja “Rocky” Krishnappa Bhairya. Anmol Vijay may return to act as young Rocky. He is the hero of the film who challenges the owners of the gold mines. Sanjay Dutt will come to play as Adheera. He is the antagonist of the film who tries to get rid of Rocky. Srinidhi Shetty will return as Reena Desai and she is the love interest of Rocky. Anant Nag will come as Anand Ingalagi. Raveena Tandon will appear again to play as Ramika Sen, Prime Minister of India. Achyuth Kumar will play as Guru Pandian. Other characters will also return to resume their roles.

Some details about KGF chapter 2 filming

The creators started to film the sequel on 2019 in Hyderabad. They also filmed some of the scenes in Bangalore. Yash announced that he joined the sets on 6th June 2019. Some of the shots done on Cyanide Hills in Kolar Gold Fields and on 27 January 2020 eighty per cent of the film got over. On 2020 Yash shooting on the grounds of Infosys campus in Mysore became viral in social media. Now the team has shared that they will complete the film before January 2021.

Are you waiting for the release of KGF 2? Then you are among many of the people who have become hardened fans of the film. Stay tuned for it.