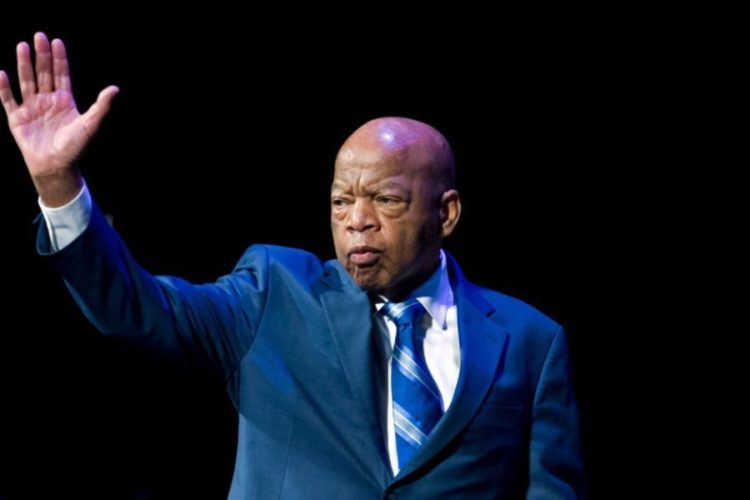 John Lewis is one of the big six leaders of the civil rights movements in the 1960s. Moreover, he is also remembered for his fight for people’s rights. He took inspiration from Martin Luther King Jr and joined civil rights movements. Moreover, he was also a freedom rider who spoke at 1963’s march on Washington. This demonstration was to become known as ‘Bloody Sunday.’

He joined congress in 1986 and received the prestigious presidential medal of freedom in the year 2011. So, let’s check out his biographical details.

A Bit on His Early Life

Born in 1940, on 21st February in Alabama, John Robert Lewis had a pretty happy childhood. His parents were sharecroppers, so he had to work hard and support them. His father was Eddie Lewis, and his mother was Willie Mae Carter. From his childhood, he had a strong sense of justice. Therefore, he rebelled against the unfairness of segregation. In addition, the king’s sermons, as well as the news of the 1955’s Montgomery bus boycott, inspired him to act for the changes.

People might like to know that John was a married man. So, who’s John Lewis’ Wife? He tied knots with Lillian Miles Lewis in 1968. Sadly, she passed away in 2012 due to health-related issues which she was having for a long time.

Furthermore, the couple had a son whom we know as John Miles Lewis. They adopted him in 1976 when he was just two months old. In fact, John Lewis said that he fell in love with him from the moment he saw him.

A Bit on His career

He was a fighter for civil rights and went on to particulate in the freedom rides of 1960. In the year of 1963, he upheld the position of chairman of the student non-violent coordinating committee.

Moreover, he was also a powerful orator who could move people with his speeches. In addition, as one of the big six leaders of civil rights, he helped the march on Washington. One of his powerful John Lewis quotes is, “We all recognize the fact that if any radical social, political and economic changes are to take place in our society, the people, the masses, must bring them about.

After that march on Washington, the civil right act became a law. Moreover, Congressman John Lewis was one of the respected members. Circumstances made him represent Georgia’s 5th district. In fact, he reformed healthcare and fought for the poor people. In addition, he emphasized education as well. Most importantly, he made a lot of renewals to the voting rights act.

when did John Lewis die?

He was indeed a fighter for the people. However, in December 2019, he told people that he had been diagnosed with cancer. It was stage 4 pancreatic cancer. Although he was hopeful about his recovery, as he said that these types of cancers are treatable, he couldn’t make it in the end. So, he passed away in 2020, on 17th July.