Know About The Player Count Of Cyberpunk 2077 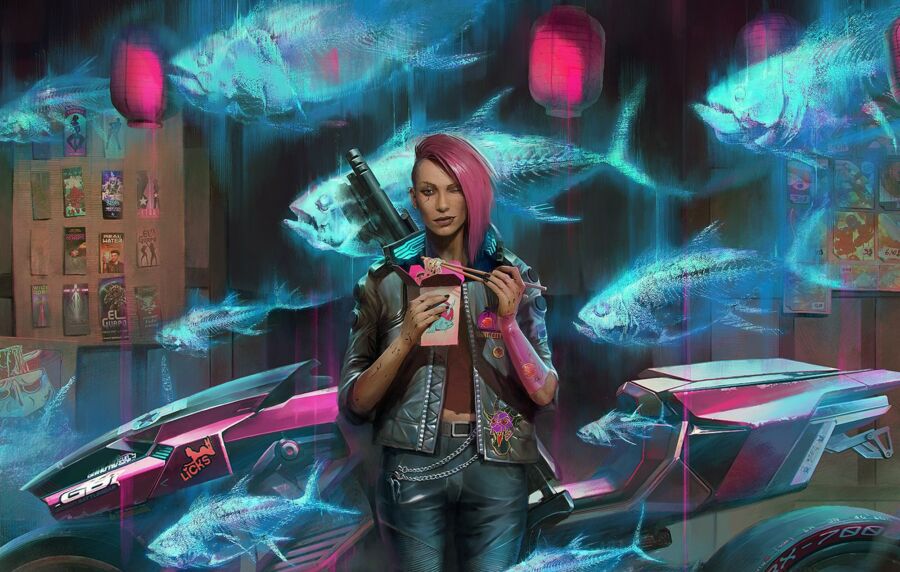 Player count is an important factor in modern-day gaming. This very factor determines the popularity that any particular game enjoys. Cyberpunk 2077 has been a very successful game in recent times. In fact, both before and after the release of the game, it has received both positive and negative reviews. In addition, it has also received numerous awards. Thus, there remains a general curiosity among people to know the player count of this very game.

The 1.6 patch of Cyberpunk 2077 has added a great boost to the player count. Along with this, the release of the anime series named Cyberpunk: Edgerunners, has also added to the popularity of the game. However, since its release, the developers have been working hard to fix numerous bugs in the game. In addition, great hype is already noticeable about the upcoming Cyberpunk: Edgerunners DLC. These very factors have led to a burst in player count. If you are interested to know about the number of players playing Cyberpunk 2077, then this article is the perfect stop for you. Keep reading this article to know more about the player count of the game.

Player count is a very important indicator in the gaming world. Through this indicator, we can know the popularity that a particular game is enjoying at a certain point in time. Greater results in player count suggest that more people are playing the game. On the other hand, a lower count suggests that not many people are taking part in the game. In fact, through this indicator, game developers can judge the popular acceptance of the games.

At present, the player count of Cyberpunk is 78,385. In fact, this is a really high count. However, this player count is for the Steam version of the game. Therefore, this count leaves out the number of people playing this game on PS4, PS5, Xbox One, Xbox Series Xl S and Google Stadia. Therefore, we can well imagine that the number would increase many folds if all these are taken into account.

It is true that the start of Cyberpunk 2077 has been a bit shaky. However, the recent trend suggests that the game is reviving itself. In fact, this resurgence is a great one. But at the same time, it remains to be seen how long this popularity lasts. As of now, the game is surging forward with great speed. In fact, it is becoming one of the most popular games.

Therefore, the player count of Cyberpunk 2077 is telling a positive story. However, this positive story needs to continue and that will be the real test for the game.