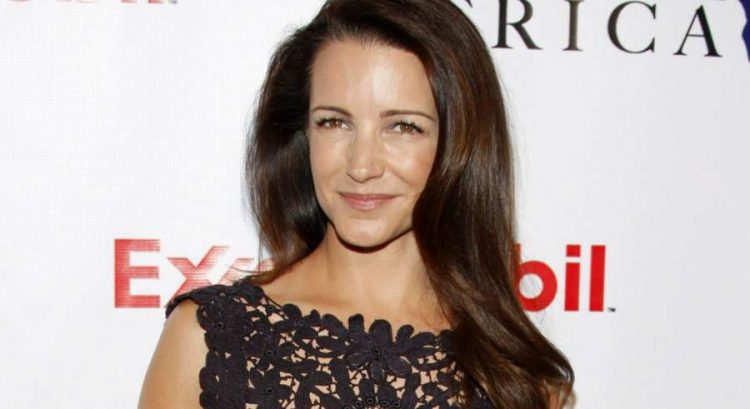 Kristin Landen Davis is a well-known American actress. She became famous for her role as Charlotte York Goldenblatt in Sex and the City. Then in 1995, she played a villainous role in Melrose Place. She received nominations for Golden Globes and Emmy for her acting. Moreover, she started her career in 1987 and from an actress she has turned into a producer. Kristin Davis age is fifty-five. Know more details about Kristin Davis Biography here.

The birthdate of Davis is February 23, 1965, and her birthplace is Boulder, Colorado, U.S. She is the only child of her parents. They divorced when she was a baby but her mother Dorothy remarried to Professor Keith Davis. Her family moved to Columbia, South Carolina.

At the age of nine, Davis developed a desire to become an actress. She got cast in the theatre production of Snow White and the Seven Dwarfs. On 1983 she graduated from A.C. Flora High School. Then she moved to New Jersey where she went to Rutgers University. She received a BFA degree in acting from Mason Gross School of the Arts.

After graduating on 1983 Davis went to New York and worked as a waitress at a yoga studio. Then in 1991, she got the chance to act in the soap opera General Hospital. After that, she appeared in Dr Quinn, Medicine Woman and ER. Her breakthrough role was in the series Melrose Place. On 1998 she acted as Charlotte York in the popular TV series titled Sex and the City. On 2012 she acted in Bad Teacher.

On 1987 she debuted in the film Doom Asylum. She received a small role in the film Nine Months and Sour Grapes. Then in 2005, she appeared in the film The Adventures of Sharkboy and Lavagirl in 3D. Kristin Davis movie Sex and the City feature film became a great hit because the characters in the series appeared in this film adaptation. It was her first movie to become a box office hit. Now there are talks of a reboot of the series which has Davis’ support. On 2009 she starred in the film titled Couples Retreat with Jon Favreau. Then, she appeared as a mother for the character of Josh Hutcherson in Journey 2: The Mysterious Island.

On 2012 Davis adopted a kid named Gemma Rose Davis and then on 2019 she adopted a son Wilson. Kristin Davis kids adore her for her loving nature. She is active in philanthropic works and is the Global Ambassador for Oxfam. She has travelled to places like Haiti, South Africa and Mozambique.

The net worth of Kristin Davis

Kristin Davis net worth is $35 million. As she was one of the major cast member of Sex and the City series and film she made a lot of money. On 2004 he served as the spokesperson for the brand Maybelline. Then she also designed clothing for Belk. On 1998 she bought a property in Brentwood neighbourhood of Los Angeles for $700,000. But she sold this one to buy a larger property in the same area. It has all the amenities imaginable.

Kristin Davis is a great human being. She likes to help people with her philanthropic efforts.