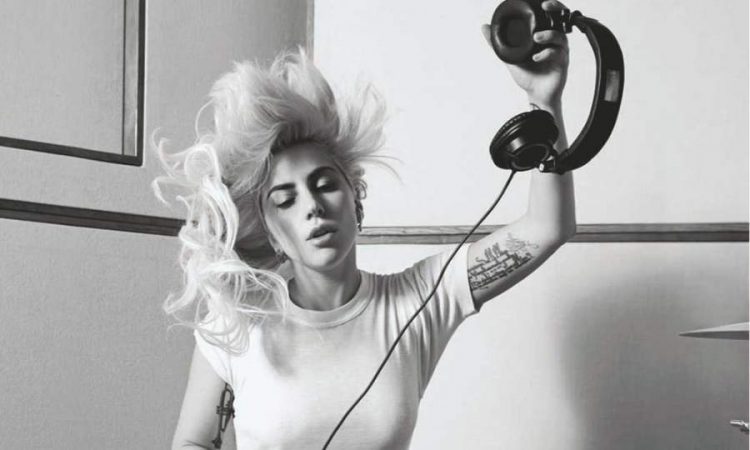 Lady Gaga is a popular singer, songwriter and actress. Lady Gaga’s real name is Stefani Joanne Angelina Germanotta. The singer is famous for her unique reinventions in music and entertainment. Then, she is also recognised for her versatile dressing sense and bold fashion statement. In her teenage years, she started her performance where she sang at open nights. Moreover, in her singing career five of her albums have topped the Billboard charts. Lady Gaga age is thirty-four. Many of her songs sold quickly setting records.

Know all the details of Lady Gaga Biography here.

Stefani Joanne Angelina Germanotta’s birth date is March 28, 1986, and her birth place is Lenox Hill Hospital in Manhattan. Her parents are of Italian descent. The names of her parents are Cynthia Louise who is a business executive and Joseph Germanotta who is an entrepreneur. Furthermore, she has a younger sister named Natali. When she was eleven she went to Convent of the Sacred Heart which is an all-girls school.

On 2003 when she was seventeen she received admission to join Collaborative Arts Project 21. She started to study music in the school and developed her songwriting skills. After that, she began to focus on her music career.

On 2005 Gaga started to record two songs with Melle Mel. She also became part of the band called SGBand with her friends in NYU. They performed all around New York. Then she created a company called Team Lovechild. It helped her to produce electropop tracks and sent it to industry executives. She got the opportunity to sign a deal with Def Jam in 2006. After that, she met Lady Starlight who helped her to create her stage persona. On 2007 she signed with Streamline Records and then struck a deal with Sony/ATV.

From 2008 Lady Gaga started to focus on her career more. She completed her album called Fame and it released in 2008. The two singles in the album “Just Dance” and “Poker Face” received a good reception from the audience. Some of the famous Lady Gaga songs “Till It Happens to You”, “Perfect Illusion”, and “The Cure” became very famous. Furthermore, Lady Gaga stupid lover and Lady Gaga poker face are some of the highlights of her career. The famous singer acted in a musical drama A Star Is Born with Bradley Cooper.

Lady Gaga is a very private person. She likes to keep her relationship private. On 2017 Lady Gaga started to date Christian Carino. Then from 2019, she started to date Dan Horton. They both were kissing and it got caught in camera. The current Lady Gaga boyfriend is Michael Polansky. She and her boyfriend came out of a hotel together and the media people were quick to take a snap of it. He is a CEO Institute for Cancer Immunotherapy and the director of The Parker Foundation.

The net worth of Lady Gaga

Lady Gaga net worth is $320 million. She became rich because of her singing career. Also, she made $38 million between 2019 and 2020. In her world tours, she received $95 million. She owns $22.5 million property in Malibu and it has five bedrooms and twelve bathrooms. Moreover, Lady Gaga meat dress which she wore for 2010 MTV Video Music Awards is now at display in Rock and Roll Hall of Fame.

Lady Gaga is an inspirational singer and person. She likes to make a statement with her fashion choices.