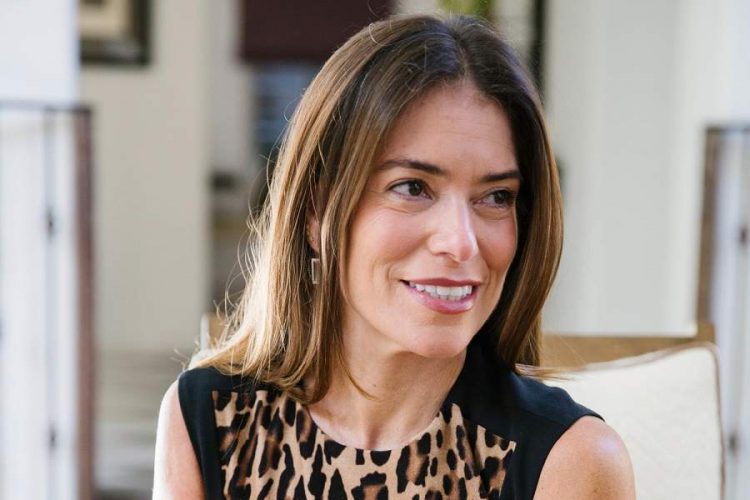 Laura Allison Wasser is a well-known American attorney who is a specialist in handling divorce cases. She serves as the managing partner at Family Law firm Wasser Cooperman & Mandles. Moreover, she is the owner and CEO of It’s Over Easy an online divorce service. She is the host of iHeart podcast titled “All’s Fair with Laura Wasser” and “Divorce Sucks! She gets the nickname the “disso queen” because of her reputation for Laura Wasser divorce cases. She has handled the high profile divorce cases for the celebrities like Kelly Clarkson, Angelina Jolie, Brad Pitt, Christina Aguilera, Ryan Reynolds and more.

Know all the details of Laura Wasser Biography here.

Wasser’s birthdate is May 23, 1968, and her birthplace is Los Angeles. She went to The American School located in Switzerland in 1985. Then in 1986, she graduated from Beverly Hills High School. She received a BA degree in Rhetoric from the University of California, Berkeley. On 1994 she received J.D. degree from the Loyola Law School. From 1994 she is one of the members of the California Bar.

Laura Wasser attorney is serving in Los Angeles. She is working as the managing partner of Wasser Cooperman & Mandles. Then, she also founded the online service Its Over Easy. From 2007 she is one of the Super Lawyers. She also has got featured in The Hollywood Reporter as Power Lawyer Troubleshooters. Her cases with celebrities are high profile and high-net-worth dissolutions. For instance, she has handled the cases of Heidi Klum, Kim Kardashian, Patricia Arquette, Dr Dre and more. Recently some sources shared that she is going to handle the divorce case of Kim Kardashian as she has called it quits with Kanye West.

Her father Dennis Wasser is a lawyer. With him, she served as the on-set legal consultant for the film Liar Liar. Furthermore, she and her father appeared in the 2014 documentary titled Divorce Corp. Many media sources call her and consult her for the cases revolving around Divorce and Family Law.

Wasser has written a non-fiction work titled It Doesn’t Have to Be That Way: How to Divorce Without Destroying Your Family or Bankrupting Yourself. The publishers of this book are Martin Press and released it in 2013. In 2020 she released an e-book “What to Expect When Getting Divorced”. It is available in social media and Its Over Easy website. For her work, she has received many rewards and awards from prestigious institutions.

Wasser dated two men in her life before her marriage. From her relationships, she has two children. In 1993 she got married to a man however divorced him. There is no information about the former Laura Wasser husband. She did not marry after that. Also, her home and office are in Los Angeles.

The net worth of Laura Wasser

Laura Wasser net worth as per the sources is $10 million. She is a top attorney sought by celebrities and other personalities to handle their divorce cases. She gets £700 an hour from her clients and then a retainer worth £20,500 for the work she performs. Now she is working on Kim Kardashian and Kanye West divorce. It is no wonder that Kim Kardashian is ready to pay lots of money to get a divorce. Wasser is also appearing in TV and podcasts shows so she may earn money from these additional sources also.

Laura Wasser is an excellent lawyer. She has handled the most complex of divorce cases with her skill and tact.