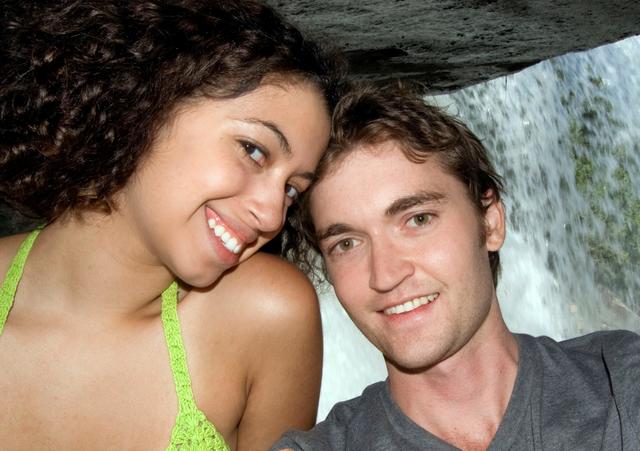 Ross William Ulbricht is an infamous American convict who made the darknet market website called the Silk Road. He also operated in the site and took part in many illegal deeds. Then he got arrested by the FBI in 2013. He has received many nicknames such as Dread Pirate Roberts, Frosty, and Altoid. In 2015 Ulbricht got convicted of money laundering, computer hacking, trafficking narcotics and more. Then he received a double life sentence plus forty years without any parole. His age is thirty-six now. If you are interested in the life of Ross Ulbricht and how he founded the Silk Road then continue reading.

The birth date of Ross Ulbricht is March 27, 1984, and his birthplace is Austin, Texas. He served as the Boy Scout and then he attained the rank of the Eagle Scout. Then he attended West Ridge Middle School and the Westlake High School. After that, he went to the University of Texas at Dallas. He received a bachelor’s degree in Physics. He also received a Master’s degree in materials science and engineering. His attempts at businesses failed as he wanted to start a day trading and game company.

How did he create the Silk Road?

Ulbricht started his plan to create the Silk Road. He wrote all about it in his diary. He wanted people to buy anything anonymously with no trail. He also alluded in his public LinkedIn page where he discussed his plan to use economic theory to stop coercion and aggression. The website Silk Road ran on Tor a network that uses protocols that encrypt data. It effectively anonymizes IP addresses. Therefore he was able to hide his IP address. For transactions on the site, he used Bitcoin, a cryptocurrency. Ulbricht created the username “Dread Pirate Roberts” to operate in the Silk Road. He was able to make $28.5 million net worth because of his operation in Silk Road.

How Ulbricht got arrested?

The first person to connect Ulbricht with Silk Road was Gary Alford an IRS investigator. He worked with the DEA on the Silk Road case. In 2013 the FBI arrested Ulbricht when he was in the San Francisco Public Library. They identified him as the mastermind behind the site.

To prevent the mastermind from encrypting or deleting the files in his laptop the two agents on his trail acted as quarrelling lovers. Then they were able to distract him by their actions. After that, a third agent grabbed the laptop from Ulbricht’s hands and handed it to another agent. He inserted a flash drive on the laptop that has software that copied all the files.

Ross Ulbricht sentence is double life imprisonment plus forty years without the possibility of parole. He got incarcerated in Metropolitan Correctional Center, New York. Ross Ulbricht mother Lyn moved to Colorado to visit him frequently in prison. Then he got transferred to USP Tucson.

Is there documentary about Ross Ulbricht?

Many documentaries and films have released based on the life of Ross Ulbricht and his Silk Road operations. In 2015 Ross Ulbricht documentary titled Deep Web released that narrated the tale of Silk Road, Bitcoin, politics in the dark web and more. Furthermore, a film is going to get released in 2021 named Silk Road. It will tell the tale of Ulbricht’s creation of the website and the investigations of the FBI.

Ross Ulbricht is a man who operated the biggest darknet website. It became a platform were many drug sellers sold drugs and performed criminal activities.