List of Bigg Boss Winners from All The Seasons 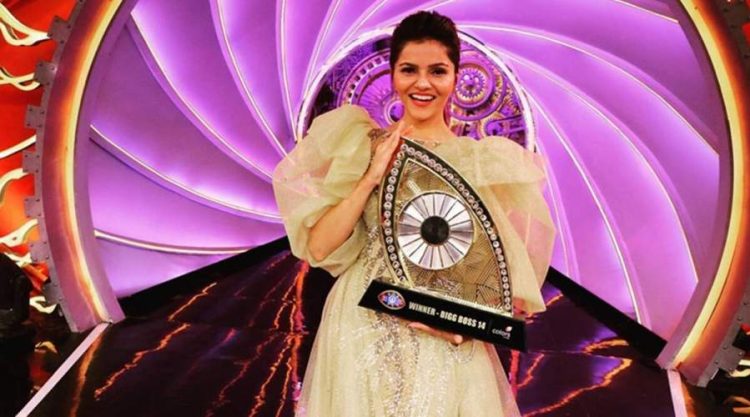 As another interesting season of Bigg Boss has ended, many viewers are pouring their love and appreciation to the winner and the other contestants. Bigg Boss is a famous reality show based on the original Dutch Big Brother. Several contestants with different qualities and talents get selected and live as housemates in a house. They live in isolation without the knowledge of what is happening outside. Then they go through several physical as well as mental tasks in the house. Each week the host of the show eliminates one contestant from the house through public votes. The last housemate to remain in the house with lots of public votes becomes the winner.

The winner of the recent Bigg Boss season 14 is none other than the powerful and feisty housemate Rubina Dilaik. Followed by her is the first runner up Rahul Vaidya. They both thanked their fans for voting for them and supporting them. The winner Rubina thanked the Colors and Bigg Boss team and host Salman Khan for their constant support.

Know about the winners of the Bigg Boss all seasons here.

This was only and ony possible because of my FANS….. thank you thank you 😘😘🙏🏼😊❤️ pic.twitter.com/CfNFUk603m

As they say, all's well that ends well! And it definitely is more than well when you wake up to finally see your longstanding dream being fulfilled! Which we are sure has been truly satisfying for everybody who has been a part of #Sidhearts .. pic.twitter.com/XdQe7VTw0n

The Winner of Big Boss 12 is one and only Dipika Kakar #bigboss12 pic.twitter.com/SOsd3QkxbZ

Thank you fans for making Season 10 one of the best of Bigg Boss! Here's bidding good bye, until we meet in the next season #BB10GrandFinale pic.twitter.com/X6Ip6KmBAP

When my Chai baby wanted to get clicked with me 🥰 pic.twitter.com/cO1aNSDiNs