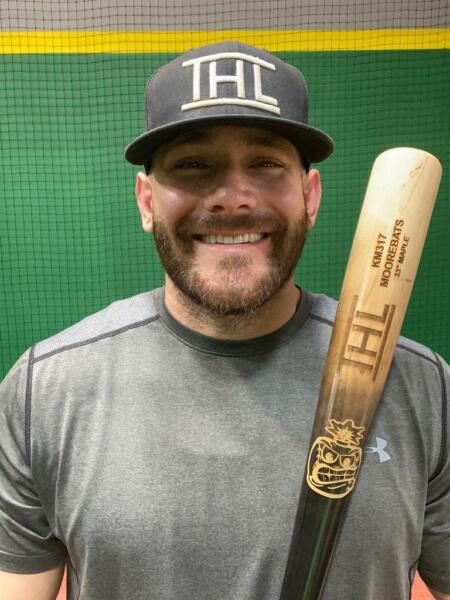 Unfortunately, no one knows the coaches, who are the foundation of every club. People are familiar with famous athletes like Babe Ruth, Willie Mays, and Hank Aaron, but they are less familiar with the coaches who struggled tirelessly to help them achieve fame. A promising coach like Lucas Kephart is working even harder to nurture the best baseball players in the future.

The following information about Lucas Kephart will bolster your confidence in his abilities as a baseball instructor and his command of the game’s dynamics.

Lucas Kephart, With His Vision to Train More Athletes

When passion starts running in your veins, no one can stop you. The same went for Lucas in his childhood when his dad built a swing in the backyard that helped and encouraged him to perfect at a young age. Lucas opened his business in the Spring of 2021 with the aim in mind to train, motivate and create opportunities for the emerging player for the glory of baseball.

Lucas trains his students with a core attitude, effort, tricks, and ground techniques. He loves to fuel his students with ultimate confidence so they can perform better in the field without any fears and phobias.

The Approach of Training | Basics of Baseball

Lucas Kephart really enjoys passing on his knowledge of hitting. He trains the players according to their fundamental abilities and attitudes because he knows each player has unique attitudes and skills. He knows that each player has strengths that can be fixed over time. Lucas teaches students to be confident in the best tactics to succeed and how to be mentally and physically strong to maximize their potential.

Lucas examines a player’s stance, rhythms, frame of mind, load, swing, and finish). Lucas works with the batter in their weak spots and inspires them with the idea that effort always pays off. He is responsible for determining the area that needs improvement and focusing his efforts there.

Every Day is a New Opportunity

Lucas used to play in Division 1 for a single season. Due to a serious injury, he had to stop playing; well, he briefly hit form while he was healed. He took part in the College World Series as well. When asked about his coaching philosophy, he expressed his ideas;

“Control your attitude and your effort, and you will maximize your potential”

Lucas started his first private coaching baseball lesson in High School. However, in his adult career, he has served the industry for the last 11 years and trained countless players who wanted to be a part of winning lifestyles.

Lucas with His Influencing Mission

Lucas Kephart knows how to tackle players and communicate with them well. To make them more powerful as an athlete, Lucas shares his knowledge and training programs to encourage and motivate them for the next baseball seasons and leagues.

Well, he loves to train anyone but prefers older and mature players as they get training with more focus and seriousness.