Meet René Angélil: Initiate Yourself Into The Vast Unknown World Of Music And Love 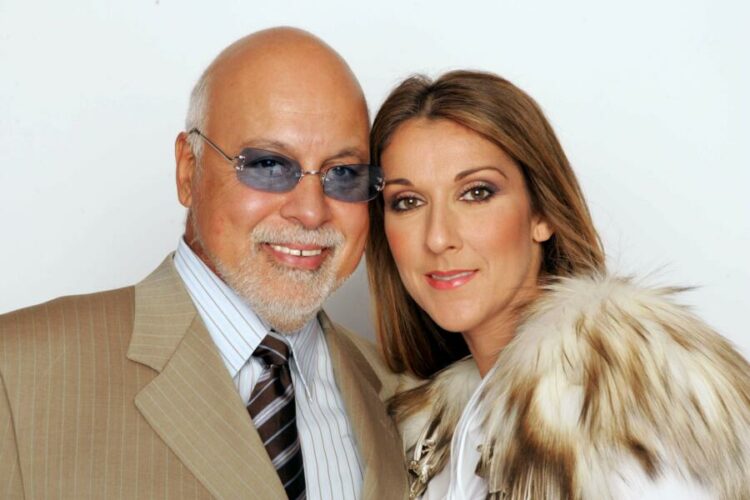 She is still haunted by the colors of his love… It’s a sweet haunting, warm tears and nostalgia. The My Heart Will Go On singer Celine Dion’s husband Rene Angelil breathed his last breath in the year 2016. But the legendary musician can’t let go of his memory. Let us tell you that Celine Dion and her husband Rene Angelil shared an intensely passionate and fruitful journey of 22 years. Then, cancer demanded Rene’s life in 2016.

Rene Angelil was one versatile genius. He was a Canadian musical producer, talent manager and singer. He took birth on January 16, 1942 in Montreal. A Syrian man and a Lebanese woman brought him into the world. Rene had a younger brother, Andre. Andre came into the world in 1945.

René’s entry into the cosmos of music…

Rene Angelil initiated his music career as a pop singer in Montreal in 1961. Then, he journeyed on to form a pop rock band “Les Baronets” with his childhood friends. During the 1960s the band delivered some hits. However, the group terminated in the year 1972. After that, Rene went on to establish himself as a managing artist.

Celine Dion and Rene Angelil came across each other for the first time in the year 1980. Celine’s mother assisted her daughter when the young Celine was recording her first original song “Ce ńétait qúun rêve”. At that time, one of Celine’s brothers stumbled across Rene’s name on the back of Canadian singer Ginette Reno’s album. He thus sent the recording to Rene. Soon afterwards, Rene (38 years) invited the 12-year-old Celine to audition for him in person.

Much later, in an interview, a nostalgic Celine stated that while she was singing he started to cry. Celine went on to say that she knew then she had done a good job. Thus, we see the penetrating power of music.

It will stun you to know that after seven years of being in a relationship, Celine and Rene went on their first official date. Celine was 19 years old by that time. Indeed, the pair tried to keep their relationship away from the predatorial eyes of the media and the public glare. This is because of the vast age gap between them. In 2016, Celine sojourned down her memory lane and stated to the People magazine that they kept it secret because of her career. She was living that love secretly, in exile, in solitude. Thus, you can well gauge the intensity of it.

In fact, a nostalgia-swept Celine recalls pining for Rene in secret. Thus, we listen to the yearning of love. In 1988, Celine won a singing contest. That night, Celine and Rene wrapped themselves in warm intimacy and togetherness. Celine later confessed that she was happy being alone with the man she loved. They threw themselves into each other’s arms.

Also read: How to Keep Your Dog Relaxed During Fireworks