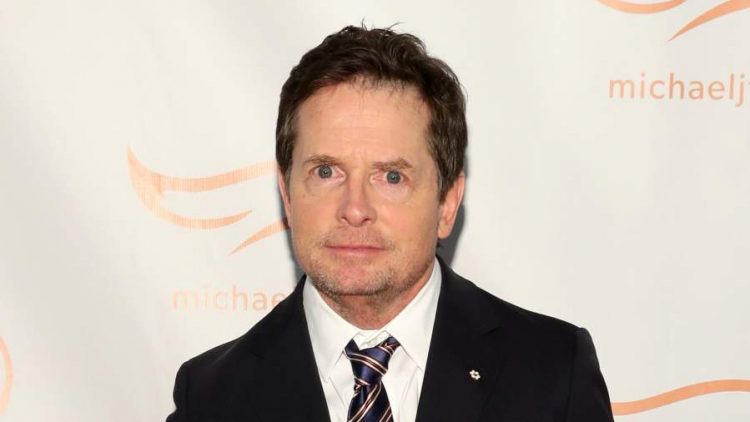 Michael J. Fox is a Canadian-American actor, author and film producer. Now he has retired from his acting career and is focusing on activism. His age is fifty-nine now. The former actor started his career in the 1970s and became famous because of NBC sitcom Family Ties. Then he achieved success when he acted in the Back to the Future film trilogy. Some of his other famous films are The Secret of My Success, The Frighteners, Teen Wolf and more. He has received many awards in his career. You can find all the details of Michael J. Fox early life, career, family and net worth here.

The birth date of Michael J. Fox is June 9, 1961. Then his birthplace is Edmonton, Alberta, Canada. The name of his mother is Phyllis who was an actress and payroll clerk. Also, the name of his father is William Fox who was a police officer. He comes of Irish, English and Scottish descent.

His family lived in many cities and towns in Canada. Then finally they settled in Vancouver, British Columbia. At the age of fifteen, he started to act in the series Leo and Me. Then after that, he moved to Los Angeles to develop his career.

The first feature film of Michael Andrew Fox is Midnight Madness and Class of 1984. Then he played as “Young Republican” Alex P. Keaton in the series Family Ties. This gave him a lot of recognition. Then he became a teen idol when he acted in Teen Wolf and Back to the Future.

In the film, The Secret of My Success, Fox acted as a graduate of Kansas State University. This film became successful at the box office and it collected $110 million worldwide. Then he acted in the film Casualties of War which is a dark and violent drama. Further, he voiced the character of Milo Thatch in Atlantis: The Lost Empire. Fox also acted in many TV series like The Good Wife.

In November 2020 Fox released his memoir titled No Time Like the Future: An Optimist Considers Mortality. In the memoir, he shared that he is retiring from acting. He revealed that he is experiencing memory loss so it was hard for him to be an actor. He is ready to retire and is accepting the change it will do to his career.

Michael Andrew Fox married Tracy Pollan who is also an actor. They met while acting in Family Ties. They got married on July 16, 1988, at the Arlington, Vermont mountain inn. Also, the couple has four children Sam Michael, Aquinnah Kathleen, Schuyler Frances and Esmé Annabelle.

Tracy Pollan has been a great support to Fox in his career as well as his life. Now she is not acting but she authored several books along with her sisters named The Pollan Table. She is sixty years old now.

The net worth of Micheal J. Fox

Micheal J. Fox is an illustrious actor in Hollywood. Many of his films made a lot of money at the box office. That is why his net worth is $65 Million. He owns a house in Manhattan and also Quogue, New York.

Michael J. Fox is a great actor. He was a teenage icon in his young days. Now he is active in spreading awareness about Parkinson’s disease.