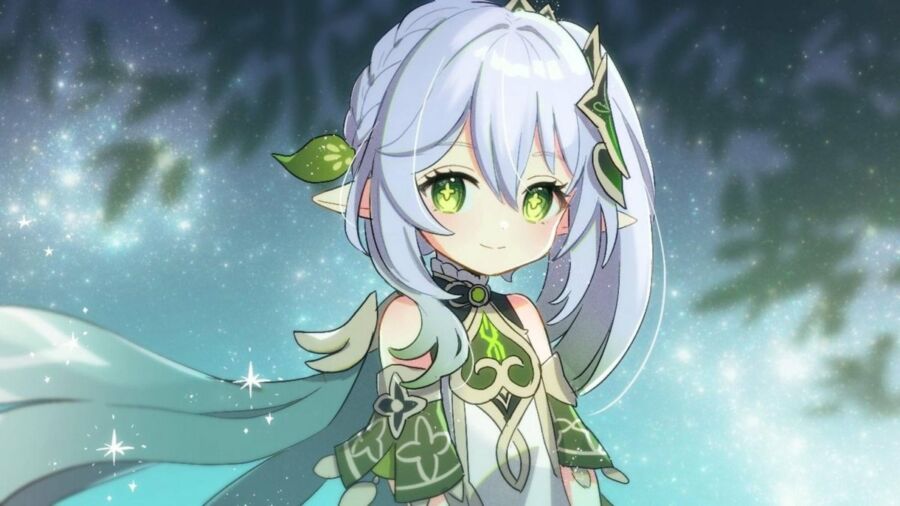 Genshin Impact has been a popular game in recent times. This game by miYoHo has engaged players greatly since its initial release on the 28th of September 2020. In fact, the game received mostly positive reviews from gamers and critics from around the world. In addition, the game has also received multiple awards. However, within a week of its release, the game grossed over $60 million, with 23 million downloads. Therefore, all these point to the huge commercial success and popularity that the game has experienced.

However, the developers are continuing their effort to add all the characters to the game which they had planned earlier. Sumeru is ready to enter Genshin Impact. However, the most anticipated character in the game has been Nahida. This Archon will be available in the game soon enough. In addition, this character will take up an essential role in the Sumeru story as the Dendro Archon. If you want to know more about Nahida in Genshin Impact, this article is the perfect stop for you. Keep reading this article to know all about Nahida.

In Genshin Impact, we know Nahida as the Dendro Archon. She might look small and delicate. In fact, that appearance is there to deceive her enemies, but not you. She is one of the finest characters of Sumeru.

The official character information that Genshin Impact released on Twitter tells us that she is a Physic of Purity. She is also known as the Lesser Lord Kusanali who dwells deep in the Sanctuary of Surasthana. The players also recognise her as belonging to a civilisation which prioritizes wisdom and knowledge above everything else. The official details are in the following links:

Speculations About Her Abilities

We do not know clearly about the abilities of Nahida in Genshin Impact. There are no gameplays or leaks to inform us about that. We only know that she will be a Dendro Archon. Some leaks also suggest that she will possess a Catalyst. However, nothing else is known to us.

We have not received any official confirmation about the date when Nahida will be playable in Genshin Impact. However, according to leaks, she will arrive in the game after Version 3.1. Thus, it suggests that the players have to be patient to play with this character. However, since she is an Archon, we can expect that she will play a great role in the story of the game.

Also read: The One of The Best Warzone 2 Hacks and Cheats