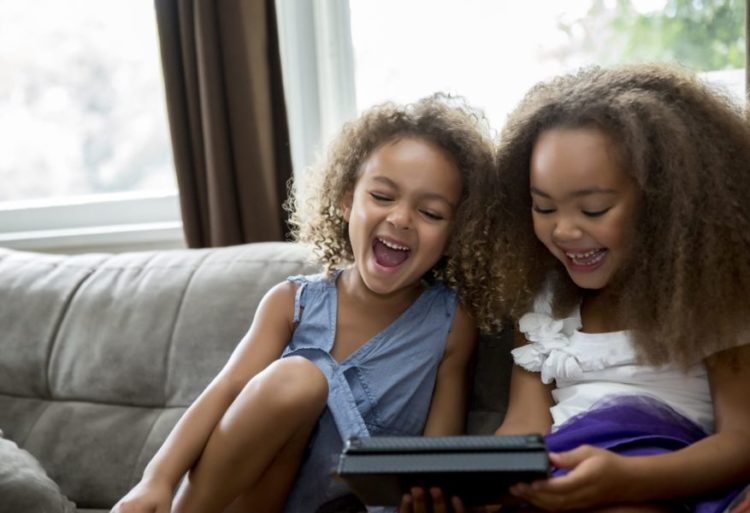 What is special on August 16 of every year? Is it the National Tell Me A Joke Day? Yes, of course, it is the day that starts and ends with a lot of jokes. Some jokes are verbal and some with punchlines. There are many varieties of jokes and thus, you spend some time listening to jokes and laughing a little. Fill the joke day with a lot of smiles and laughter from the start of the day till night. Jokes include interesting and humorous stories. They can be either verbal or written statements and some even end with a punchline.

Most jokes come long but in general, short jokes are always best. The more jokes you share with people, the joy you will get from that. Since 1900 B.C, jokes are there in human culture. Jokes come in various forms and thus, you can try the favorite option.

While telling a joke, it is crucial to consider the delivery timing. Without proper timing, there is no use in telling jokes. Understanding the mindset of audiences, you need to tell the right jokes at the right time.

When you enjoy listening to the jokes, you will laugh a lot. Laughing is the best medicine for various health issues. While laughing, it will use then abdominal muscles, and thus, there will be a release of endorphins. This is a naturally generated chemical that is good for the brain.

There is no life without laughter. Before the invention of jokes, it is seriously hard to imagine those people who survived on earth without jokes. Jokes have been in history since 1900 BC. Based on some sources, it was clear that Greek hero Palamedes invented the joke. He was the one who outsmarted Odysseus at the time of the Trojan War.

But there are only a few resources that seem to support this invention. So the actual origin of jokes still stays a mystery. Tell A Joke Day is the best day that will make you laugh a lot. Laughter is a great medicine not only for your soul but also for your health. When you face hard situations in life, you will look around for some change to divert your mind.

The structure of the joke will not follow any specific thing. Some are funny stories while some are verbal or written short with punchlines. In most cases, the comical situation will end with a tagline or punchline. Most of the time, people will look for short and attractive jokes. Jokes that are dragging out long seem to get lost halfway.

Standup comedies are other creative things that will create more laughter. But standup comedies require you to deliver at the perfect timings to reach the audience best. You can get many jokes and gags on the books and even on the internet. Read in your leisure time to get some relief from your work pressure. Furthermore, today’s trend is creating memes for making people think and laugh a lot. Such memes are about some celebrities, trending things, etc.

National Tell a Joke Day’s main purpose is to tell and share many jokes as much as possible. It is celebrated on August 16 of every year. When you tell and enjoy jokes, you will get a good health benefit.

So, you may get an idea of how powerful the jokes are in your life. Thus, on this joke day, you will need to keep your mood on with a lot of smiles. But remember one thing that your jokes will not affect others or are not sensitive and offensive.

On this day, you need to learn some new jokes and enjoy sharing them with your friends and family members. Remember a fact that you should not laugh while delivering the jokes to others. So, they should laugh and enjoy your jokes.

It is better to attend a comedy show on this day. You will enjoy seriously the jokes of the stand-up comedian. Also, try to attend the show with your friends for more fun.

This is all about the ‘National Tell A Joke Day’ history, activities, and other uses. Laughter is the best medicine and thus you learn new jokes and enjoy sharing with others to make them laugh a lot.

A Series of Thought-Provoking “Would You Rather” Questions: A Challenge for Daring People

50 Birthday Wishes for Your Best Friend