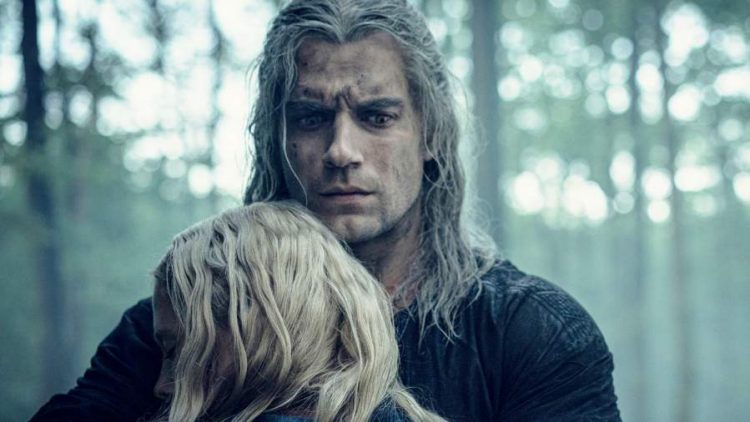 The Witcher is a Polish-American fantasy series produced by Lauren Schmidt Hissrich. It is a series adaptation of a book of the same name. If you like content with a medieval setting and fantasy, then you will surely find the series interesting. The Witcher season one got good reviews and The Witcher season 2 is going to get released soon. The fans are waiting to know about the princess and the monster hunter.

Know all the details about The Witcher Season 2 here.

When is the release date of The Witcher set?

The season two got renewed on November 13, 2019. Season two is set to release in 2021. However, the exact month and date of release is not yet out. We have to wait for some time to get the release date because the series is under production now. The producer Lauren Schmidt Hissrich announced about the season two renewal on his Instagram page.

The plotline of The Witcher

The series is about the characters Geralt of Rivia, Crown Princess Ciri and Yennefer of Vengerberg showcased in different points of time. The first season focused on their character development amidst many events. The destiny of the princess and Geralt is somehow linked together. So we will get to see how they join together and what will be the outcome if they meet. The first season based on the collection of stories The Last Wish.

What will happen in The Witcher season 2?

The series is not a direct adaptation of the book. The creators are very careful in selecting the stories from the book because there is a lot of source material. In season two we may see more of Yennefer of Vengerberg the sorceress and how she fits into the overall picture. The season two will also have eight episodes mainly focusing on some events of the book. The creators want to give something unexpected and interesting to the audience.

The handsome and strong actor Henry Cavill will come back to act as Geralt of Rivia. He is a monster hunter and his destiny is Princess Ciri. Then Freya Allan will reprise her role as Princess Ciri of Cintra who has magical powers and her destiny is Geralt. Eamon Farren will play as Cahir Mawr who is a commander of Nilfgaardian army set to invade the Kingdom of Cintra.

Anya Chalotra will come back to portray Yennefer of Vengerberg who is a half-elf sorceress who crosses the paths of Ciri and Geralt because of a spell. Joey Batey will come back to play Jaskier the travelling bard of Geralt. MyAnna Buring will come as Tissaia de Vries who is a mentor of Yennefer.

Other actors who will reprise their roles are Royce Pierreson as Istredd a sorcerer and historian and Mimi Ndiweni as Fringilla Vigo who is an evil sorcerer. Many actors will also come back to play their recurring roles.

The Witcher is going to come to Netflix soon. Get ready to watch the series as the adventure has just begun. We will get to see what the protagonists will do to save the kingdom of Cintra from the invasion.