Overlord Season 4 Release Date and All We Know So Far

by Shivam
in Anime
3 min read
0 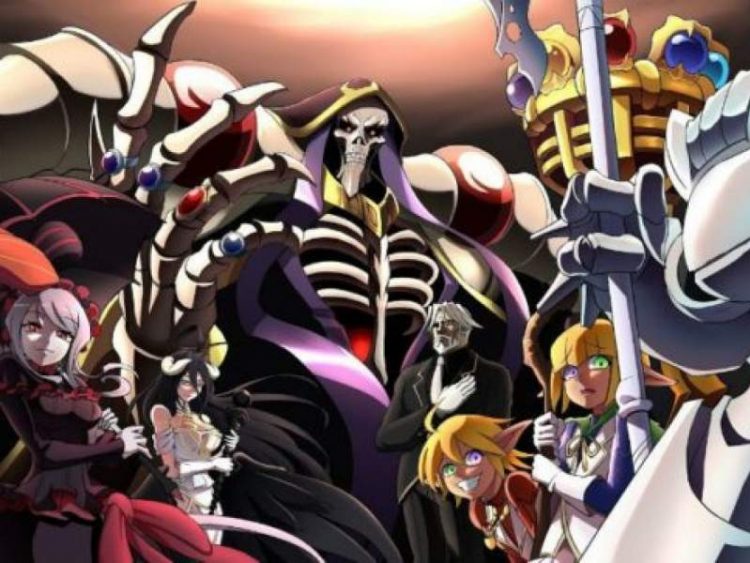 Overlord is a light novel series created by Kugane Maruyama. It received an anime adaptation that released in 2015. There are overall three seasons of the anime that released with thirteen episodes. Now the fans are eagerly waiting for Overlord season 4 of this dark fantasy thriller. The scriptwriter of the Overlord shared that there is a possibility of the release of the fourth season. Therefore, many are happy after hearing it. Know all the details about it here.

When will the Overlord season 4 release?

The possibility of the release of season 4 shared during AnimagiC 2019 in Germany. But the release date is not yet out. We have to wait for the creators to give a date. The light novel series has enough material for the Overlord season 4. The fourth season may release in 2021.

The plotline of Overlord

The story is set in the year 2126 when a Dive Massively Multiplayer Online Role-Playing Game releases. This game is special because gamers can interact with the game. But after twelve years the game servers get planned to shut down. Inside the game, there is a guild called Ainz Ooal Gown that has 41 members. It is one of the best guilds in the game.

But only four members of the guild stay back when the rest quit it. The leader of the guild known as skeletal “Overlord” named Momonga stays to head the team. He lives in the Great Tomb of Nazarick. Before the game shuts down the overlord asks the guild members to come but no one comes.

But when the game’s shutdown time arrives he does not vanish. He finds that the game world has got recreated. Many NPCs come to life. Momonga himself gets trapped in his avatar and the Nazarick becomes his domain. So we get to see the psychology of the character who has a lot of power.

What may be the plot of season 4?

The Frost dragon that came in the previous season may lose. Then we saw Albedo trying to share her feelings for her master. We will also get to see a powerful version of the Overlord. Moreover, we will get to see the Tomb and Capital Einzer in Overlord season 4.

Ainz Ooal Gown aka Momonga is the main character of the series voiced by Chris Guerrero. He becomes a lich so he does not need to eat or sleep. But he remembers having a heart with which he retains his humanity. Then the character of Albedo gets voiced by Elizabeth Maxwell. She is one of the members of the NPCs called Floor Guardians.

She is a beautiful woman with black wings and horns. She is madly in love with Ainz. After that comes the character Shalltear Bloodfallen voiced by Felecia Angelle. She is a pretty vampire girl who is a pervert. She also is in love with Ainz.

Overlord is a great anime with an interesting setting and character. We will get a chance to go inside a game where characters try to survive.

Also read: 20 Hottest and Sexiest Anime Girls of All The Time