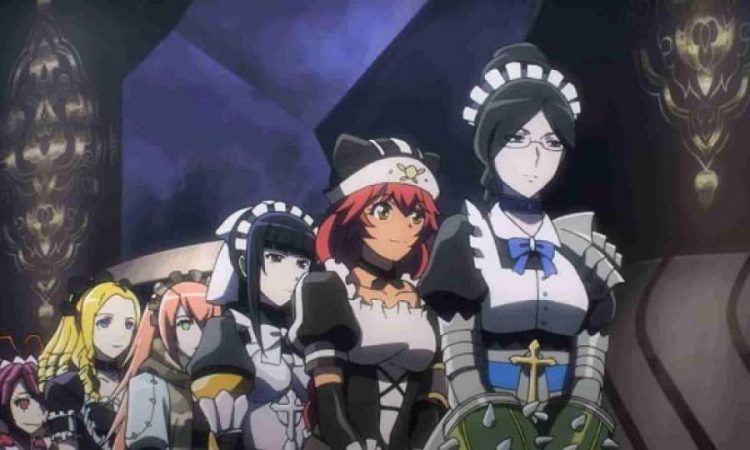 The anime series you are waiting for is here. Overlord season 4 is going to hit the screens soon. The anime is based on the light novel series written by Kugane Maruyama. Firstly, the Season 1 of the anime aired in 2015. Then it became a famous anime series as the plot and the characters captured the hearts of the audience. On May 8, 2021, the announcement of the season 4 OverLord released. An anime film is also going to release that will cover the Holy Kingdom Arc.

The characters are going to reprise their roles. You can find all the other interesting details of Overlord Season 4 here. Further, get ready for spoilers here.

What is the release date of Overlord season 4?

After the long wait, the announcement of the OverLord season 4 has thrilled the fans. The scriptwriter of the OverLord anime Yukie Sugawara is going to come back to do his job. He shared that season 4 will air at the end of 2022. But he did not reveal any exact date. So we have to wait to get more updates on the release date.

What is the plot of Overlord Season 4?

The anime is set in the futuristic year 2126. A Dive Massively Multiplayer Online Role-Playing Game releases and it enables the players to interact with the game. But after twelve years the servers of the game shuts down. Then inside the game, there exists a guild Ainz Ooal Gown that has forty-one members. But only four members of the game remain as the other thirty-seven quit the game.

Only one Guild leader called Momonga also called OverLord lives in his headquarters Great Tomb of Nazarick. At the time of the game shutting down, he invites the other members to come but they never arrive. So he decides to stay in place until the servers shut down. After the shut down the game does not vanish but gets transported into another real world. Momonga gets trapped in his skeletal form and tries to adapt to his character and also his abilities.

What will be the story of OverLord season 4?

At the end of season 3, we saw Ainz deciding to rule his kingdom. So the trials and tribulations became more for him as he rules over his kingdom. According to the sources, season 4 of the anime will be based on Volume 10 of the light novel series.

It will introduce the dangerous leaders of the other nations that will try to create problems for Ainz. He must learn to fight with some nations and also make peace with them. So his skills of living as Overload will get tested in season 4.

Then other characters who will return in season 4 are Sumire Uesaka as the Shalltear Bloodfallen who is a vampire, Masayuki Kato as demon NPC Demiurge, Emiri Kato as Aura Bella Fiora and more.

Overlord season 4 is going to become popular as the previous seasons. Therefore wait for it to release and stay tuned.