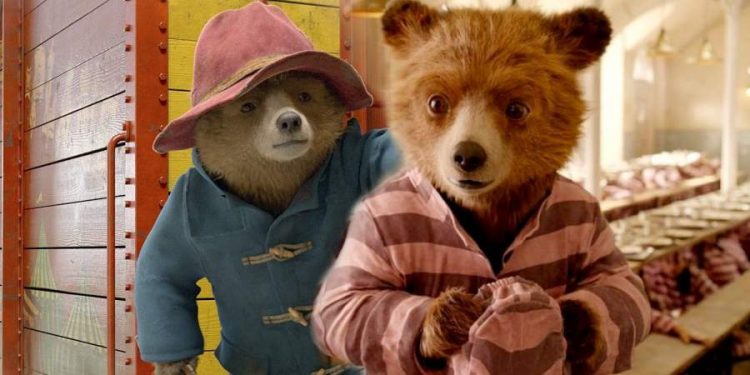 Paddington is a popular live-action film and its first part released in 2014. The director of the series is Paul King. The sequel of the film released on 10 November 2017. Actor Ben Whishaw lends his voice to the titular character. The film tells the story of the character Paddington who is an anthropomorphic bear. He arrives from the deep jungles of Peru to the city of London. This film received several nominations in the British Academy Film Awards. Now there are talks of Paddington 3. Therefore the fans of the film are eager to know more.  You can find all the details about the new film here.

Yes, according to many reports Paddington 3 is in the works. Studiocanal is working very hard to make the film. Last week the star of Paddington Hugh Bonneville said that there is a “forward momentum”. It is somewhere on the horizon according to his claims. But there is no news regarding the storyline or the other details. As the former Paddington movies have received a good reception from the audience because of the heartwarming story, we can hope that the third movie will also offer the same.

What was the plot of Paddington one and two?

In the first film, we saw a bear named Paddington arriving from the deep jungles of Peru to live in London. He gets adopted by the Brown family. But he gets hunted by a taxidermist who wants to add him to her collections. At the end of the film, Paddington survives the attacks against him and moves in with the Browns.

In the second film, we saw Paddington trying to buy a birthday gift for his aunt. However, the gift gets stolen and he gets arrested. Then his family tries to find the real culprit to save Paddington. In the end, he also gets to meet his aunt and gift her.

Who may return for Paddington 3?

Ben Whishaw may return to voice the bear named Paddington. He is an extremely polite bear who is the nephew of Lucy and Pastuzo. He moves to London to live with the Brown family. Then Hugh Bonneville will act as Henry Brown. He is the husband of Mary and the father of Judy and Jonathan. Moreover, his family adopt Paddington and he starts to live with the family in London. Sally Hawkins will act as Mary Brown and she is the wife of Henry and the mother of Judy and Jonathan.

Samuel Joslin as Jonathan Brown and Madeleine Harris as Judy Brown will return to play the roles of the children of Henry and Mary. They become very close to Paddington. Imelda Staunton may return to lend her voice as Aunt Lucy and Michael Gambon may return to voice Uncle Pastuzo. They are the adoptive aunt and uncle of Paddington.

When will Paddington 3 release?

Some sources say that the sequel may release in 2021. Therefore we can expect the film to release at the end of this year. The major cast members of the previous movies will return for the sequel.

Paddington 3 will again arrive with yet another heartwarming tale of the innocent, polite and friendly bear. Therefore stay tuned for it.