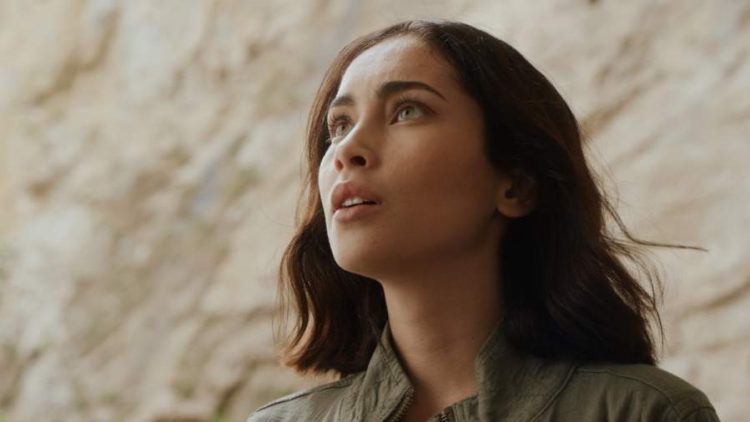 There is good news for science fiction fans. Pandora season 2 is on the horizon. It is an American science fiction series that released in CW on July 16, 2019. The creator of the series is Mark A. Altman. The filming took place in Bulgaria. The film is set in a futuristic world and narrates the story of a young woman who experiences a lot of adventures. The cast members of the series did an amazing job in the first season. Moreover, the second season is going to release soon. Know all the details of the series here.

When is the release date for Pandora Season 2 set?

Season two of Pandora is going to release on October 4, 2020. Although many found the tv series to be lacking in depth, many others found it good. They also expect that the creators will make the season 2 better as they seem very confident with it. We have to wait and see what happens in the second season.

The plotline of Pandora

The story is set in the future in the year 2199. It is about a young woman named Jacqueline “Jax” Zhou aka Pandora who lives in a colony called New Portland. There is a sudden attack in the colony and she escapes it however her parents die. But the cause of the attack is unknown and the investigators stop the investigations.

So Jax takes up the investigation in her hands to find out the mystery. She moves to earth and joins a Space Training Academy. In the new place, she finds new friends who help her on her adventures.

What happened in season one of Pandora?

Jax does all she can to save humans from the intergalactic threats. As she is aware of the danger they are in because she has lost her parents and her home to such attacks. The fate of the galaxy is in her hands and she must do something to save it from the bad people. Like the Greek mythology of Pandora’s Box, Jax also faces a decision. She has to save people or eliminate them.

The story of season two is not yet out. But we can expect the characters we thought dead to return such as Greg Li. We also will see what Pandora will do to save the people she loves.

Martin Bobb-Semple will come back as Thomas James Ross and Noah Huntley will return to play Professor Donovan Osborn. Many recurring characters will also come back to reprise their characters.

We can expect Pandora season 2 to contain many exciting revelations. We will find out what Pandora does to save humans instead of destroying them. So stay tuned viewers.