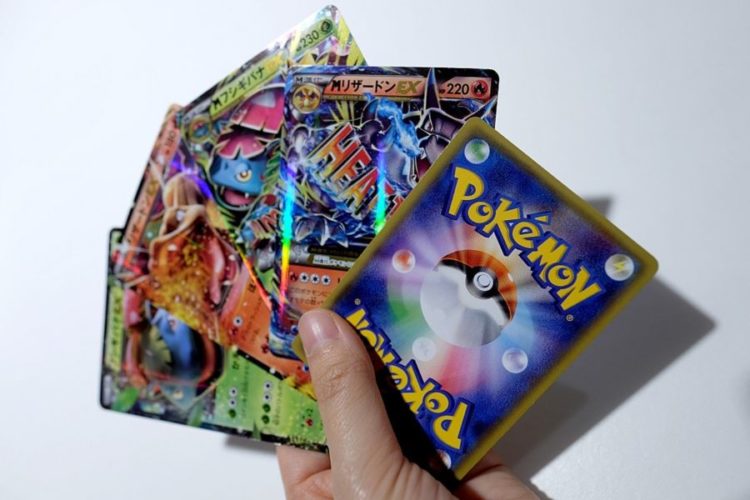 Pokemon cards are widely available and are also intensely popular. In fact, it is more popular among teens and children. Pokemons have always captivated the popular imagination. Pokemon animations and cartoons have been the top favourites for children and teens. However, with the arrival of Pokemon video games, this craze has increased greatly. In fact, it has now transcended the boundaries of age and has included people of all ages within its folds.

There have been various initiatives around the world to organise a systematic Pokemon championship. In this regard, the Pokémon North America International Championships, 2022 is a prominent example. The Championships took place between June 24–26, 2022, at the Greater Columbus Convention Center in Columbus, Ohio.

The three-day-long championship included competitive events, including  OG Trading Card Game, as well as digital duels like Pokémon GO and Pokkén Tournament DX. However, not all the events made an interesting headline. This rare honour has gone to the event involving Pokemon cards. Read the article to know the full incident.

The Strange Incident with Pokemon Cards

There is nothing strange about Pokemon cards. They are absolutely normal and are popular among the common mass. However, if someone uses giant Pokemon cards to play in the Pokémon North America International Championship, then it surely becomes a strange event. Do you think that such an incident is impossible? Well, then we have Matthew Verive to prove you wrong.

On 24th June, Matthew Verive, who is a Pokemon fan and card player, used 60 giant novelty cards to compete in the Pokémon North America International Championship. These cards were too big to fit into pockets. These cards have really become points of interest for Pokemon fans. The cards even left the competitors blushing.

We generally ask others whether size really matters. Well, that same question should be asked to Verive. The Pokemon cards used by him were really gigantic in size. However, these cards did not bring him a gigantic result. He took to Twitter to announce that he lost two games. After that, he dropped out. In fact, he added that this was his intention.

In addition, he stated that the judges were in a conflict regarding his participation. Therefore, he could have naturally been disqualified. Therefore, Verive is a living example of the fact that bigger is not always the better.

In the post n Twitter, Verive claimed that the gigantic cards are not cut to such high standards as normal cards. Therefore, some of them can be easily identified. Here, it is worthy mentioning that TCG tournaments have banned cards with identifiable markings. Therefore, the gigantic cards might have been banned, leading to his disqualification. But before that, Verive himself stepped down.

Nothing to see here, just working on our deck.👀 pic.twitter.com/htVZmMC3Ko

According to him, he also tried to get sleeves for those giant Pokemon cards. However, the size of the cards demanded custom-made sleeves, which would have cost him around $100. Verive was evidently not going to spend that much money on the cards.

At times, we do certain things which seem exaggerated and unnecessary. Yet those things at times catch the eyes of people. Similar has been the case with Matthew Verive and his giant Pokemon cards. The cards did not earn him any prize in the championship. Rather, with those cards, he stood a chance of getting disqualified. In fact, he also stepped down after the second game. However, the card did give him some fame on social media and Twitter.

In fact, we tend to love the jumbo versions of various common things. The giant Pokemon cards are no exception to this general trend. In fact, these cards have gained much attention on social media and on Twitter. Even Pokémon TCG UK took to Twitter to post the image of those giant cards. These jumbo cards also have certain flaws. The deck does not have jumbo trainer or energy cards. In spite of that, the cards have gotten much love from the netizens.

Also read: Murder Hornet: Know Some of The Striking Details About The Insect