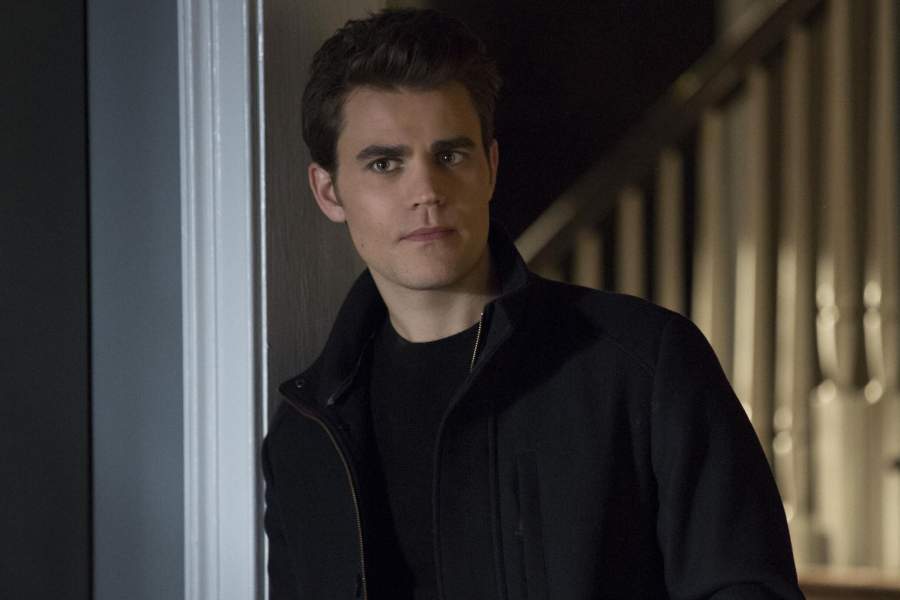 Paul Wesley is an American actor and producer. He is popular for his role in the American series The Vampire Diaries telecasted on CW. His real name is Paweł Tomasz Wasilewski and his parents are polish but later changed the name to Paul Wesley which became his work name. He is also an activist and philanthropist working on humane society charity. He was part of many campaigns to raise funds for the charity. Currently he is living with his wife Ines De Ramon.

You can find all the information about the celebrity here.

Wesley’s native is New Brunswick, New Jersey. The name of his polish parents is Tomasz and Agnieszka Wasilewski. He has one elder sister and two young sisters. Paul loves to play the piano and guitar. He speaks English fluently and also Polish which is his mother tongue. Paul went to Christian Brothers Academy located at Lincroft, New Jersey for his education. He began the theatre studies in New York City. On the side, he acted in TV series and the first chance he got to act is in “Guiding Light” a soap opera. He planned to study at a university in New Jersey but discontinued it because he got the opportunity to act so he decided that he can make a career in acting.

Wesley played the role of Stefan Salvatore in the popular television series Vampire Diaries. He acted as the younger brother of the character Damon Salvatore played by Ian Somerhalder. His role in this famous series earned him two People’s Choice Award nominations.

He also appeared in films after his success such as Before I Disappear. In 2014 he acted in film Mother’s Day with Sara Sarandon. Then he acted and produced the 2015 film Convergence. He was the co-star of the film The Baytown Outlaws.

Wesley is also a talented director because he directed some of the episodes of the series The Vampire Diaries. He started his company Citizen Media and joined with Warner Bros Television for producing four films. In 2018 he partnered with New York Theater Workshop for the production of film Zurich. Then he was the main cast of the series Tell Me a Story created by Kevin Williamson for CBS All Access TV. Some of his works are Roswell, New Mexico, and Shadowhunters. These television shows exhibited his talents as a director. He also came in the Medal of Honor a Netflix series where he played the role of Sergeant Clint Romesha.

Wesley started dating Torrey DeVitto from 2007. They got married in New York City in April 2011 in a private ceremony that included close family and friends. But they divorced in 2013. Then he began to date his co-star Phoebe Tonkin whom he met when acting in Vampire Dairies. But they broke up after four years of dating. After that, he got married to Ines De Ramon. He is thirty-seven years old now.

Paul Wesley from an emerging actor is now an established producer and director in the industry. There are also many upcoming projects of his that will release in the future. Now he is living a happy life with his wife Ines de Ramon.