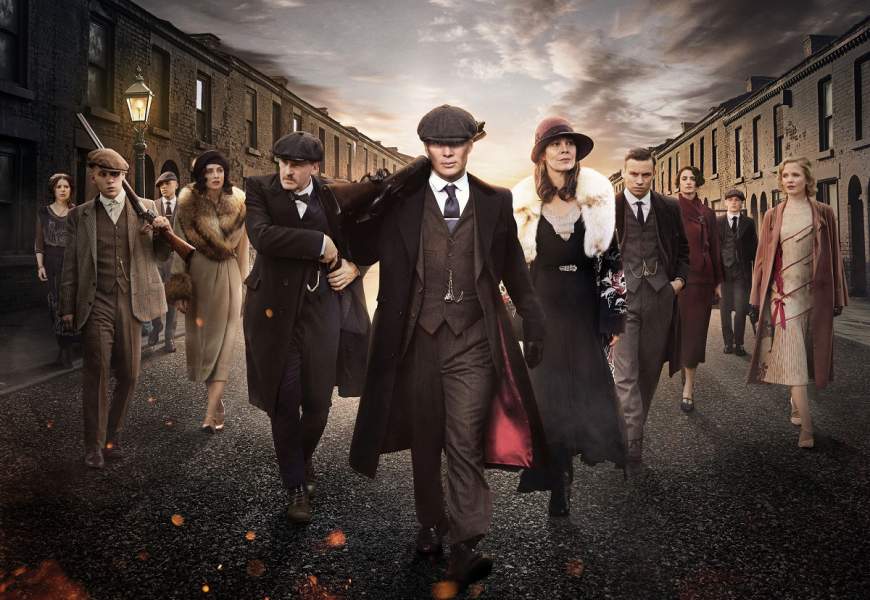 Peaky Blinders is a crime drama series created by Steven Knight. It follows the life of Shelby crime family after the events of the First World War. They are a fictional family living in Birmingham, England. The story is actually based on a gang who were living in the city in the early twentieth century between the two wars. This drama series won BAFTA TV Awards for its plot and setting. The ensemble cast of the series set to return for the Peaky Blinders Season 6. You can find all the information about the drama here.

The release of Peaky Blinders got delayed because of the coronavirus pandemic. But they have finished writing the script for the sixth season and the shooting will begin if the situation becomes better. The title of the first episode of the season is “Black Day”. 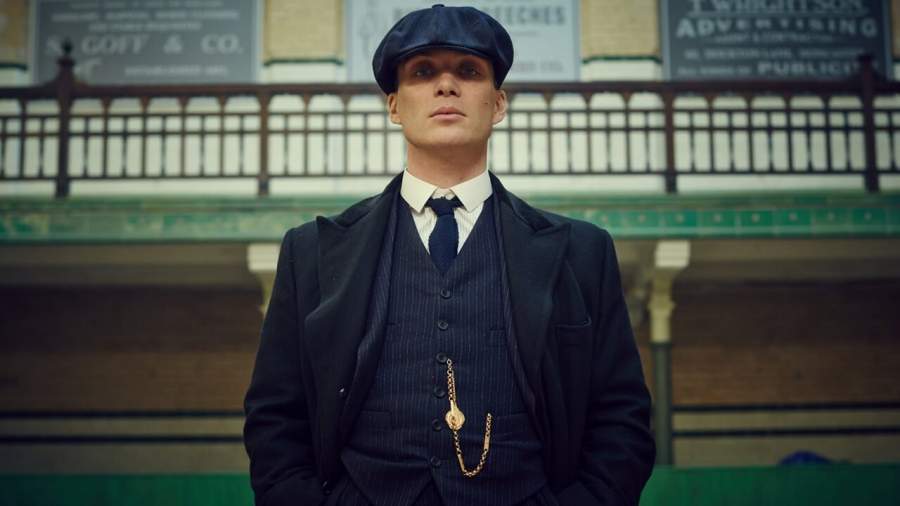 It is about the life of a gangster family living in Birmingham, England in the year 1919 after the end of the First World War. The name of the gang is Peaky Blinders and they have a cunning boss named Tommy Shelby. Major Chester Campbell comes to know about the workings of the gang and he is on a mission to eliminate all types of gangs in the city. The first season shows the plans of the gang regarding the betting in Worcester Races by Billy Kimber. They try to take over his bets.

Then the second season shows the gang enlarging their organization in the North as well as the South of England. It ends with the happenings at the Epsom racecourse. The third part of the series begins with Tommy and his family stepping into a dangerous world and their organization starts to expand out of their home country.

The season four shows the events happening at the Christmas Eve of 1925 and it commences at May 1926 General Strike. Tommy also gets elected to become one of the Member of Parliament. Then the fifth season depicts the events two years afterward and then ends with the rally headed by Oswald Mosley who is the fascist leader.

What can we expect in season 6? 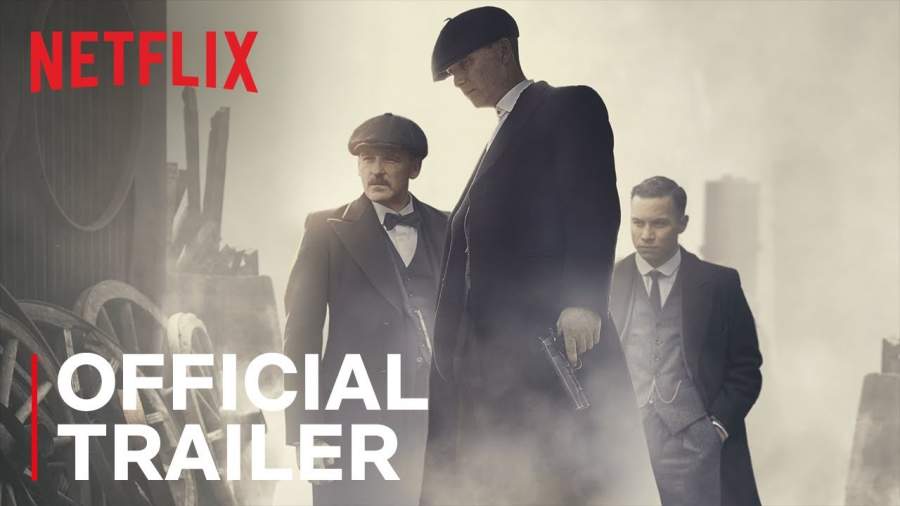 The family escapes the events that happened in Peaky Blinders Season 5 and they will return in season six without any injuries. There are many questions which season six will answer for us. Will Tommy come out openly to stand against the rally started by the fascist leader Oswald Mosley? The set of the Peaky Blinders also redecorated with new colours and the reason for this also will get revealed in the new season.

There are also rumours that season sixth is going to be the last season in the series but the creator has promised that there is also a season seven. So with season seven, the exploits of the Peaky Blinders gang will come to a close. As many characters have survived and many got killed we will be able to see some new characters introduced in the new season.

Peaky Blinders showcases one of the terrible times of human history. The life between the two wars was a hard time to live but some families adapted to the changing times and remained unscathed. They learned to survive and Peaky Blinders is one such story about survival and endurance.