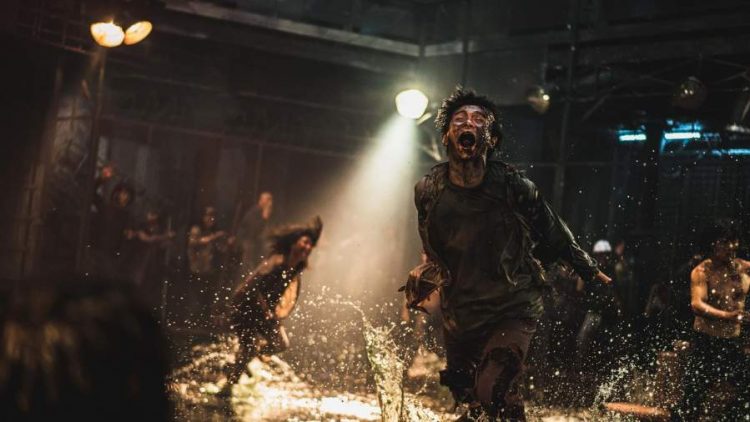 Peninsula is a sequel to Train to Busan film and it released on 15 July 2020 in South Korea. Many fans found it terrific because the film depicted the main leads journeying through a zombie-infested world. The director of the film is Yeon Sang-ho and the producer is Lee Dong-ha. The film got selected for the 2020 Cannes Film Festival however cancelled because of the COVID-19 pandemic. Many people are wondering if the film will come to Netflix or not.

Will Peninsula released on Netflix?

The sources claim that the ‘Peninsula’ Train to Busan sequel will release on Netflix in 2021. Many Netflix users have requested for the film. So the streaming service has plans to release the movie. As Netflix has signed a deal with a particular film distributor we can be sure that the film will be available soon in many regions too.

The plotline of the ‘Peninsula’

A Marine captain Jung-Seok, his sister, her husband, and their son are trying to get to a ship to leave South Korea as it is full of zombies. On the way, they see a family with a young daughter who needs a ride. However, he ignores them and continues driving. But in the cabin of the ship a man changes into a zombie and infects everyone including captain Jung-Seok’s nephew and sister. Therefore, he leaves the ship and saves his brother-in-law Chul-min from entering it.

Then the scene shifts to four years where Jung-Seok is still guilt-ridden because of the incident. He gets a mission to retune to Incheon which is a quarantined peninsula. They have to get an abandoned food truck that contains cash of US$20 million. In the mission, he meets the woman named Min-jung and she was the woman whom he ignored to save. However, he along with her family tries to survive the zombie-infested peninsula and rogue officers.

He is a marine captain who fails to save his nephew from a zombie attack that makes him guilt-ridden in life. However, his character develops throughout the film as he learns to value life even the ones of strangers.

She is a woman who Jung-Seok fails to save. She is a good survivor and loyal to her family members.

Joon is the daughter of Min-jung who saves Jung-Seok when he gets stuck in the peninsula.

He is the father of Min-jung.

Know about the film’s reception

Peninsula received mixed reviews from the critics because it did not have the same storyline compared with the first film Train to Busan. However, the fans who watched the film loved it because they found it thrilling. The zombie-infested Peninsula was frightening and the depiction of families surviving amidst the danger was heart-wrenching.

The cast was also brilliant. The actor Jung-Seok who played as the marine captain exhibited the feelings of the character well.  At first, he was drowning in self-guilt however he redeems himself in the end.

Peninsula (Train to Busan 2) is complete with horror and thrilling elements. The depiction of zombies is realistic. So stay tuned for the film.