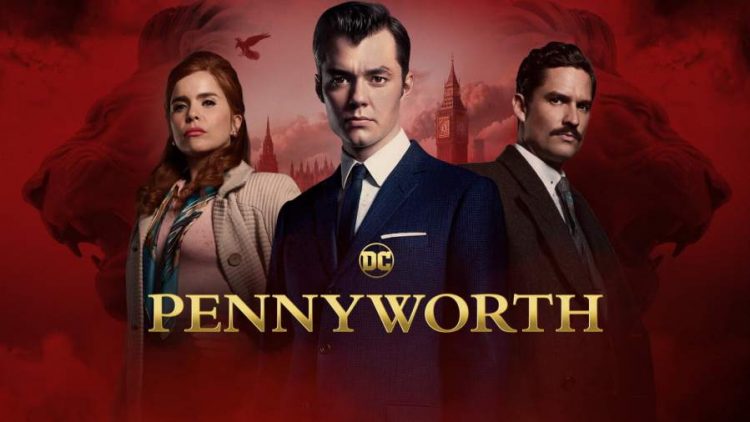 Pennyworth is a popular crime drama consisting of characters from DC Comics made by Bob Kane and Bill Finger. It released in Epix on July 28, 2019. Bruno Heller and Danny Cannon are serving as the executive producers of the series. The plans to make the season 2 of the series are underway. Many are waiting eagerly for the series as the first one was thrilling. Get more information about season 2 here.

The confirmation for Pennyworth Season 2 given on October 27, 2019, and the filming of the series started in January 2020. However, it got put in a halt because of the COVID 19 pandemic. So we do not know when the creators will resume productions. But if they continue the productions we may get the new season on October or November

Pennyworth is the early life story of the Wayne family butler named Alfred Pennyworth. He worked formerly as a SAS soldier but now he is planning to start a security company in London. However, it is set in alternate London where televised public executions exist. Then Alfred gets targeted by Raven Society an organization trying to take over London. The group plans to work with American agents named Thomas Wayne and Martha Kane belonging to the No Name League. They are also the future parents of Bruce Wayne who becomes Batman.

He is the protagonist of the series who is an ex- British SAS soldier. Then he starts to work as a bouncer in an exclusive London club and at the same time working on his security firm.

He is a rich forensic Accountant and Doctor from America. He gets impressed by Alfred’s skills and hires him as a butler.  Wayne is also an undercover agent working for the No Name League.

He is a playboy and a close friend of Alfred who worked alongside him in the Army.

He is also a close friend of Alfred who is a drunkard.

She is an American agent who hires Alfred to go on dangerous missions. She has a crush on him and develops a close friendship with Thomas.

She is a sadistic woman who works with the Raven Society. She forms a bond with the hostage Esme who is the girlfriend of Alfred.

He is the character who is hatching plans to take over the British government.

The show is showcasing the early life of Alfred Pennyworth before he becomes Batman’s butler. Pennyworth is heroic without any superhero abilities. The second season will start where the season one ended. More details about the relationship between Thomas and Martha will get revealed. We will also know how Pennyworth’s mission to start a security firm will become successful.

Pennyworth is an important member of Batman’s life. He is like a father figure to Batman. So this series will show us how he came to play an important part in the Wayne family.