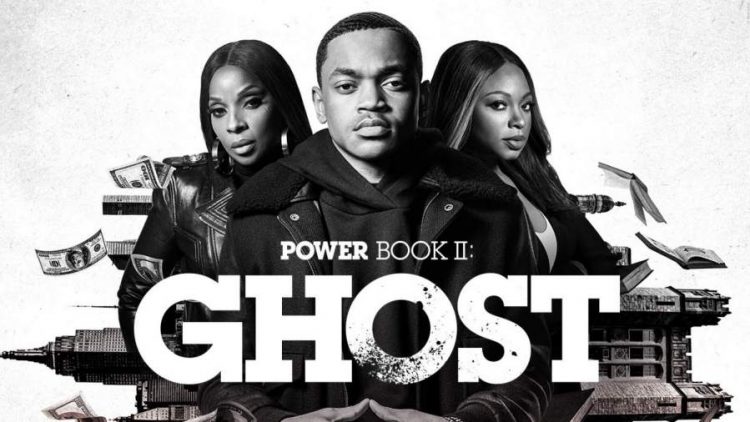 Power Book II: Ghost is a well-known drama series made by Courtney A. Kemp. It released on September 6, 2020, on Starz. It is a spin-off of the series Power. Now the creators have shared that the series is going to get renewed for season 2. Many are happy on hearing the news. The first season released with ten episodes and thrilled the audience. Now the fans are eagerly waiting for Power Book II: Ghost season 2.  Know all the details of its release date, plot and more here.

The renewal news of season 2 released on Tuesday, September 22 but still there are no details regarding the release date. It is early for us to expect it. So we may have to wait for some more days to get the date. The first season became the most-watched series in Starz. We may safely assume of season two release and can expect it sometime in this year-end.

Power Book II: Ghost Season 2 continues with the story of the Power finale. This is a sequel that traces the life of Tariq who is the son of James St. Patrick an intelligent drug-dealer. He is well-known for his street name Ghost. We get to see how Tariq tries to navigate his life. He decides to reject the legacy of his father but he also has to save his family. In the middle, he gets stuck in the problems of the dangerous Tejada family. Now he has to balance between his drug operations, family problems, love life and the pressure from attorney Cooper Saxe.

What may happen in Power Book II: Ghost season 2?

The creator Courtney Kemp has revealed some details about the plot of season 2. Season 2 may follow up with the teenage years of Tariq. It will be more about his sexuality as he is turning into a man. The journey of Tariq will get even more complicated in the second season. He has to manage with the Tejada family as they are dangerous. Will he finally get his inheritance and enjoy peace? Season 2 will trace this story.

Season 2 of Power Book II: Ghost is going to be a treat indeed. We will get to see how a boy gets involved with powerful families.