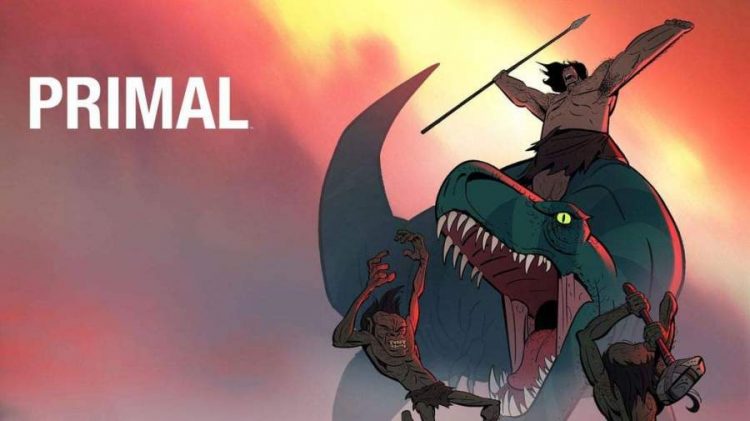 Primal is a popular adult animated television series directed by Genndy Tartakovsky for Adult Swim. It has all the elements of fantasy, horror, adventure and action. The first season of the series released in Adult Swim on October 7, 2019 and contained ten episodes. The critics have praised the pacing and editing of the series. Also, it won many awards. Recently there are talks of the second season of the series. Know all the details about this exciting information here.

When will the season 2 of Primal release?

The first season debuted in 2019. Now the renewal status of the season 2 got confirmed by the creators. But the release date of the series is not out yet. We can expect the season 2 to release during this year’s summer or it may get delayed too. We have to wait for some more time to get further updates on this news.

The plot line of Primal

The series is set in the anachronistic and fantastical prehistoric world. It tells the story of a never-before-seen bond between a caveman and a Tyrannosaurus. Their names are Spear and Fang. They both struggle to survive in the world amidst varieties of creatures and plant life. Moreover the man and beast become partners to be safe from dangers. They both lose their families which makes them depend on each other for security and comfort.

Spear is the caveman in the series voiced by Aaron LaPlante. He loses his mate and children to pack of horned theropods. At first, he decides to commit suicide but then overcomes the urge. Throughout the story, he continues to overcome the loss. Then he develops a special bond with Fang and willingly makes many sacrifices to protect her.

The other major character in the series is Fang. She is a medium-sized Tyrannosaurus who loses her hatchlings to the same pack of horned theropods that ate Spears’ family. But unlike Spear, she overcomes the loss of her family much quicker. At first, she tries to dominate over Spear but then learns to work along with him as a partner. In the flashbacks, we get to see the scenes of Spear’s family his mate, son and daughter. They are the recurring characters in the series. We can expect some new characters to arrive in season 2.

In the first season, we saw Spear and Fang fighting with many creatures like ape-men, human witches, dinosaurs, beetles etc. They also met a new cavewoman named Mira who is from an unknown caveman pack. In the last episode, Mira gets kidnapped by ape-men. Then Spear and Fang find her in a boat with a mysterious scorpion brand which they saw in her head. In the second season, we will get to see where Mira comes from. We may also get to see a more advanced group of cavemen. Are Spear and Fang safe from these new people? Only Primal season 2 can reveal it to us.

Primal is an intense tale of survival in the prehistoric era. It will make you laugh and also cry. Stay tuned for season 2.