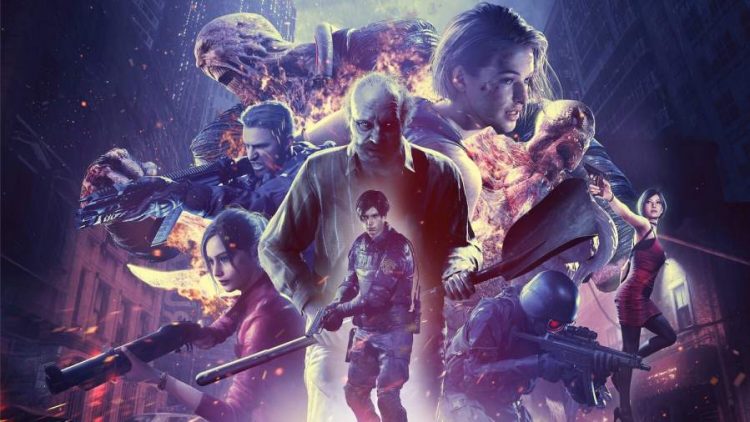 The Resident Evil is a successful game to film franchise which contains a lot of cult followers. It made the zombie horror genre very famous. Many games to film adaptations have seen failure however not Resident Evil. Now a new reboot film of Resident Evil is going to release. It is going to tell the origin story. Many fans are eagerly waiting for the film and its release date is also out.

Know all about it here.

When will the Resident Evil reboot release?

The talks about the Resident Evil reboot resurfaced during the mid-2017. According to the sources the creators wanted to do a film about the origin story of Resident Evil during fateful night in the Racoon City in 1988. Many famous characters in Resident Evil will make an appearance. The reboot will release on September 3, 2021, by Sony Pictures Releasing. Stay tuned for the film.

What will be the plotline of the reboot?

The film will be set in the year 1988. The story will trace the events that happened in Spencer Mansion and Raccoon City. It is going to be more faithful to the game and also very scary. The fateful event of the outbreak of the virus and the survival of the main characters will be the main plot of the reboot. It will serve as the origin story of the first and second games. The film will show the isolated and visceral atmosphere present in the games. So the reboot will be more relevant than the other films. Many secrets about the Spencer Mansion and the Raccoon City will get explored in the film.

Actress Kaya Scodelario got chosen to play Claire Redfield. She is a major character in the Resident Evil game and film franchise. During the Zombie outbreak, she tries hard to survive the zombies. Furthermore, she is the younger sister of Chris Redfield. Then actor Robbie Amell will appear as Chris Redfield. He is also one of the main protagonists of the film. He is a police officer who uses his skills to survive the zombie outbreak.

Actress Hannah John-Kamen will act as Jill Valentine who will work with her partner Chris Redfield to fight against the evil Umbrella Cooperation. Avan Jogia will play Leon S. Kennedy who is a police officer stuck in Racoon City during the outbreak. Tom Hoppe will appear as Albert Wesker who is the main antagonist of the film. The other cast members are Lily Gao as Ada Wong, Neal McDonough as William Birkin, Chad Rook as Richard Aiken and more.

The information about the film production

The development of the film happened in 2017. Then, the major photography of the film happened in Greater Sudbury, Ontario, Canada on October 17, 2020. The director of the film is Johannes Roberts and the producers are James Harris, Hartley Gorenstein and Robert Kulzer. The creators shared that the film will be frightening than the previous adaptations. Eventhough the casting process got delayed in 2020 because of the Covid 19 pandemic, the creators resumed it soon.

Stay tuned to watch the reboot film. It will release during the Labor Day weekend.