Rizz Meaning: What Is The Actual Meaning Of The TikTok Sland ‘Rizz’? 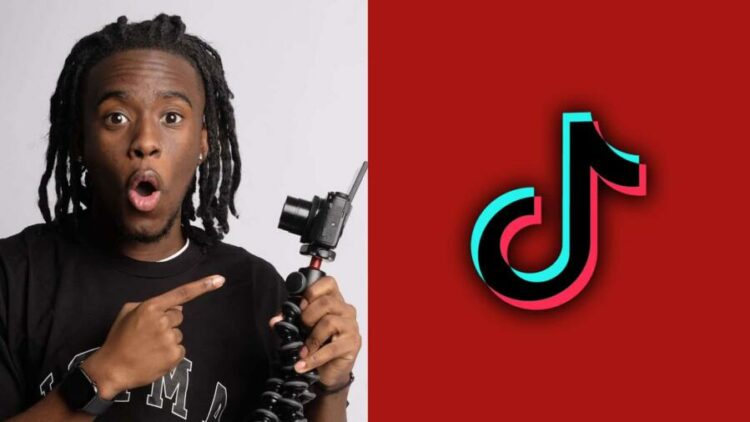 If you are active on TikTok then you must have enquired at least once about rizz meaning. In recent times, we have witnessed that the internet and social media have given birth to many new words, concepts and trends. In fact, some of these have also become viral and trendy among netizens. However, each time a new word or concept is born on the internet, people start to look for its meaning. The same holds true for the new slang rizz, which originated on TikTok.

This very word has become so trendy that people are using its frequently in casual conversations among friends. However, if you are the one who has no idea about the meaning of this word, then you might feel left out of conversations. There are many such terms which have become popular and therefore have made their way into public speech. If you are looking for the meaning of the word rizz, then this article is the perfect stop for you. Keep reading this article to know more about the rizz meaning.

First things first. The origin of the rizz meaning roots back to Kai cenat. For those who do not know, let me inform you that Kai is a well-known YouTuber and Twitch Streamer. This NYC slang saw the light of the day through him. The word means “to boost your ‘game’”, or “to get a girl”.

In fact, numerous people are using this slang on social media and among themselves and there is a perfect reason for that. Moreover, there was also a long-drawn debate regarding the meaning of rizz. However, now you know what the NYC slang actually means. Therefore, now you will not be left out of the conversations.

Now, as you know the rizz meaning, you might think that this is the end of the topic. However, you would definitely change your mind if you hear the expression ‘Unspoken Rizz’. This expression also took the internet by storm, just like the word ‘rizz’.

If ‘Rizz’ points to a boy who is an expert in getting girls, Unspoken Rizz is a level higher than that. It points to a guy who has the ability to attract girls with his charm and physical appearance, even without spending a single word. Though this is really a challenging job, there are some people who do it without any effort. Therefore, it is an evolution of the normal rizz.

The discussion on the rizz meaning remains incomplete without some discussion about its creator Kai Cenat. Kai is a social media personality, a streamer and a popular YouTuber. He mostly creates short meme-based video content and that has garnered him a lot of fame in recent times. In fact, on his YouTube channel, Kai has more than 2.11 million subscribers. Therefore, it is expected that a trend initiated by him, would become viral in an instant. The Rizz is a perfect example of that.