Robinhood’s 2021 Restriction of Trading of Stocks 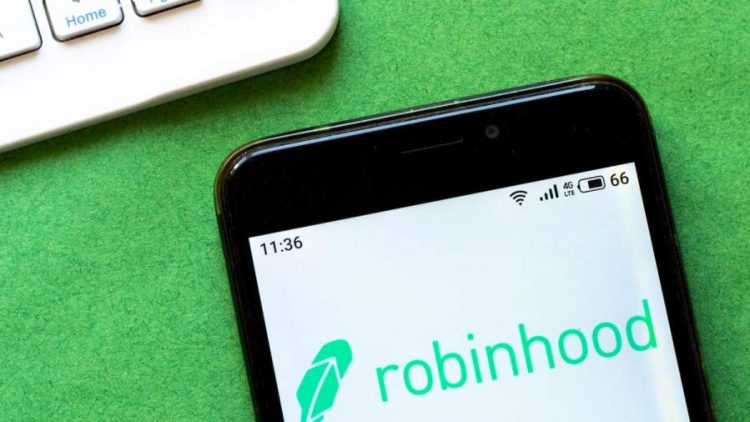 Robinhood Markets, Inc. is a well-known American financial services company which has its headquarters in Menlo Park, California. It is a FINRA regulated broker-dealer and part of Securities Investor Protection Corporation. The revenues of the company come from three sources. One is interest earned on customers’ cash balances, the second is margin lending and the third is selling order information to high-frequency traders. Now Robinhood has over 13 million users.

Who are the founders of the company?

The founders of Robinhood are Vladimir Tenev and Baiju Bhatt who created the high-frequency trading platforms for the financial companies in New York City. The date of its founding is April 2013 and the name of the company signified that it will offer everybody access to the financial markets not only the rich. They officially launched the app in March 2015. Over the years the company has got involved in many controversies such as Security breach in 2019, Outages in 2020, 2020 SEC probe and recently the 2021 short squeeze. Know all the details about the recent alleged market manipulation of the company.

On January 28, 2021, Robinhood stopped the trading of stocks claiming security against market volatility. Many of the users were not able to buy the GameStop shares, or shares of AMC, BlackBerry, or Nokia. Many users in Twitter also confirmed the news. When they tried to open the stocks they received a message saying that they can close out a position in the stock however they cannot buy additional shares. The full list of shares that can get purchased through Robinhood are $AMC, $BB, $BBBY, $NAKD, $NOK, $EXPR, and $GME. The company also has shared that they have increased the margin requirements for certain securities.

Robinhood has not commented about anything other than market volatility however their move has happened at the time of the epic stock market battle that has ended at the GameStop’s stock price increasing thousands of per cent in just a few weeks. Many traders are not happy with what is happening.

United States House representative Rashida Tlaib tweeted that the action of Robinhood is market manipulation to secure the hedge funds. Moreover Alexandria Ocasio-Cortez the Democratic representative tweeted that the restriction was unacceptable. She also shared that the congress requires more information about the company’s decision to block the retail investors from buying stocks when the hedge funds can trade the stocks. Republican Ted Cruz and business magnate Elon Musk backed her comments.

What is the aftermath of the restriction?

After this controversy, the Robinhood app suffered low app ratings and reviews on Google app store. Google removed more than 100,000 such reviews describing them as “coordinated or inorganic”. Many protestors also stood outside the Robinhood headquarters in Menlo Park, California, New York Stock Exchange and Securities and Exchange Commission in Washington, D.C.

On January 28th a class-action lawsuit got filed against Robinhood alleging them of the market manipulation. The lawsuit stated that the company “purposefully, willfully, and knowingly removed the stock GME from its trading platform at the time of unprecedented stock rise. This deprived the retail investors of the opportunity to invest in open-market and getting benefits from it. After that, the Robinhood Company announced that it will permit the limited purchase of stocks.

Many people are angry and are feeling ill-used because of Robinhood’s restrictions. They are sharing their experiences on Twitter and other social media pages.