The Connection Between Rodney Alcala and “Dating Game Killer” 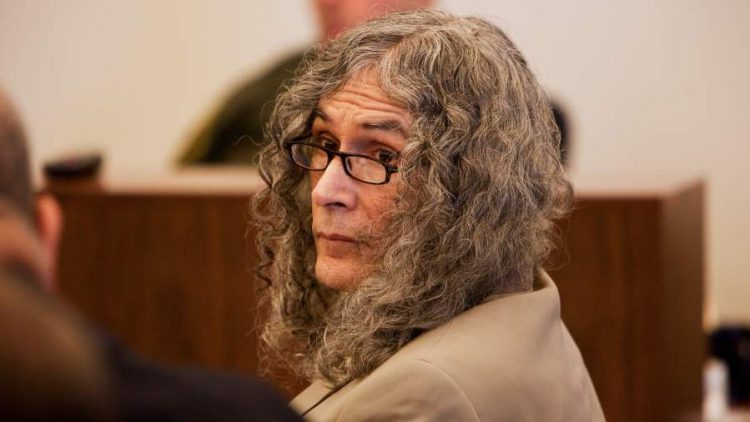 A serial killer named Rodney Alcala became known as the Dating Game Killer. The man first fooled the crowd with his charming attitude. On 1978 he came as a contestant on the show The Dating Game. The host of the show Jim Lange introduced Alcala as a successful photographer. But little did everyone know that they are associating with a dangerous guy. A fellow bachelor even said that he found Alcala a strange guy with bizarre opinions.

However, Alcala became the winner of the show so he won a date with bachelorette Cheryl Bradshaw. She did not go out with him because she found him creepy. He took this rejection to heart because Criminal profiler Pat Brown shared that Alcala murdered three women after his appearance in the Dating Game.

A rejection of a girl must have annoyed him because serial killers do not take it easy. They do not understand a snub because their mind tells them that there is something wrong with the girl to reject them. Here is the information about the crimes and trails of Rodney Alcala who got the name as Dating Game Killer.

What crimes did Rodney Alcala commit?

The serial killer Rodney Alcala committed his first known crime sometime in 1968. Eyewitnesses told the police that they saw him luring an eight-year-old girl named Tali Shapiro. When the police arrived in his Hollywood apartment they saw the little girl alive but she got raped and beaten. But Alcala had escaped from the scene. He also escaped from the state and joined in NYU film school with the name John Berger.

In 1971 he received a job as a camp counsellor at New Hampshire arts camp. He used a different alias John Burger for the job. Then on 1971 a twenty-one-year-old TWA flight attendant got found by the police raped and strangled in her house. For many years her death remained a mystery until the police found evidence that Alcala committed it.

The FBI listed Alcala in the Ten Most Wanted Fugitives of 1971. The children who attended the camp saw the wanted poster of Alcala and identified that their camp counsellor was him. So he got arrested by the FBI. But at that time Shapiro’s parents moved to another country and did not allow their daughter to testify against him. Therefore the police were not able to convict Alcala with a serious charge.

He several times came out in parole and committed crimes. Moreover, he also convinced many women and even men that he was a professional photographer. He showcased his portfolio to women who did not know that he was planning to rape and kill them. One girl shared that she saw photos of men and women naked in his portfolio. According to one source Alcala knocked down a girl and raped her when she was posing for the photographs.

Robin Samsoe a twelve-year-old girl who lived in Huntington Beach disappeared on June 20, 1979. Her body got found after twelve days in a decomposing state in Los Angeles foothills. The girl’s friends shared with the police that a stranger came and asked them to pose for him. The police drew a sketch based on the girl’s descriptions and circulated it. Then the parole officer of Alcala recognised it. So Alcala got arrested in 1979 without bail.

In his third trial, Alcala acted as his own attorney. For over five hours he played the roles of interrogator as well as the witness in front of the court. Then at last because of his bizarre behaviour and killings, he got convicted of first-degree murder. On 2010 he got the death sentence.

The various killings of Rodney Alcala caused terror in the US. Some of the bodies of his victims were never identified.

Real Estate Agents: Reasons Why You Might Need One

How To Sell Your Home Fast?

5 Strategies to Buy a House Before Selling Yours