Scores and Updates: Pakistan Vs Hong Kong for The Asia Cup 2022 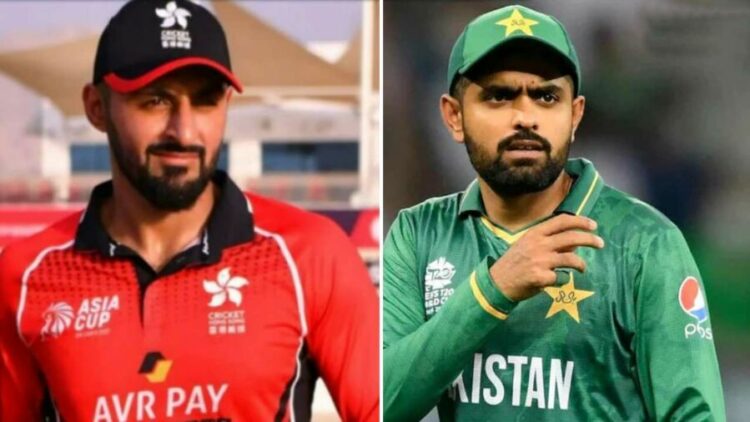 At the Asia Cup 2022, Pakistan will play against Hong Kong as in Pakistan Vs Hong Kong in their second group match. Earlier, both teams lost their first two games against India. India who have already secured a position in the Super 4 round. Therefore, this match will be a virtual knockout for both sides. The team that loses tonight will not be qualified for the next round of the Asia Cup 2022.

In the opening match of the Asia Cup, Pakistan lost to India in a thrilling final by a score of five wickets. Naseem Shah was considered the bowling star for Men in Green.

He was hobbling against India in the last game. Thus his availability in the game against Hong Kong is still a major concern.

Pakistan advanced to the Asia Cup Super 4 stage by defeating Hong Kong on 38  points. With the dismissals of Nizakat Khan and Babar Hayat, Naseem Shah sent Pakistan on its way to victory.

Prior to it, in a virtual knockout match for the Asia Cup against Hong Kong. Pakistan overcame the early departure of Babar Azam to score a total of 193 for two.

However, Mohammad Rizwan and Fakhar Zaman’s 116-run partnership gave Pakistan an excellent platform to accelerate their innings. Rizwan continued to stay unbeaten at 78. After that, Zaman was eliminated by Ehsan at 53. Khushdil Shah scored 35 runs off 15 balls to help Pakistan pass the 190-run milestone.

Also read: 7 Powerful Women Who Are Making A Difference