Shops, Malls, And Eateries In Mumbai Will Remain Opened 24*7 From January 27 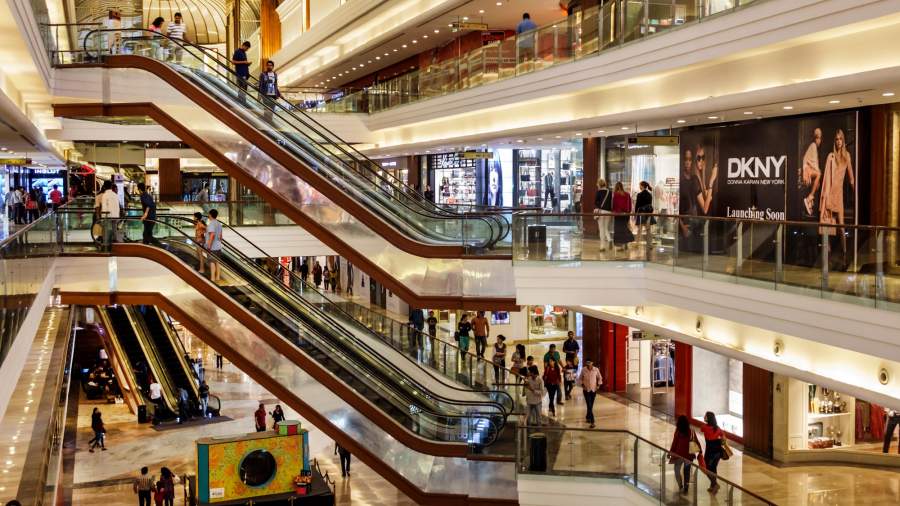 Mumbai, aka Sapno Ki Nagri or the city that never sleeps, will now have malls, multiplexes, shops, and restaurants that can stay open 24×7 in some gated communities and non-residential areas of Mumbai from January 27, 2020. There is one exception to the rule that these places will stay open but there will be no serving of alcohol. The decision has been made by the higher authorities such as the Brihanmumbai Municipal Corporation (BMC) and Mumbai Police. The decision in this respect was taken in a meeting called by state minister, Aaditya Thackeray.

Approx 25 malls and several other shops and restaurants will remain open throughout the night. However, it is up to the owner’s discretion to keep them open for 24*7 or not.

The men driving Mumbai 24/7 I am confident that Mumbai will be transformed into tourism powerhouse under the leadership of the young yet visionary @AUThackeray pic.twitter.com/dUJwqUYQ4i

This thing will be implemented from January 27. But those who want to start from now, they can start from any moment as the government has issued a notification regarding this a year ago. 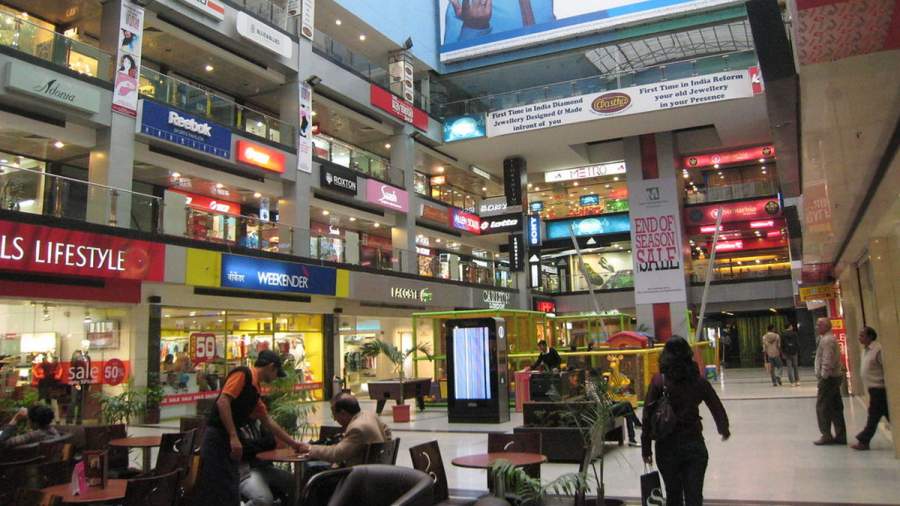 Some of the malls that have agreed for the 24*7 implementation are R-City Mall in Ghatkopar, Atria Mall in Worli, Oberoi Mall in Goregaon, Growel’s 101 in Kandivli Phoenix Market City in Kurla and High Street Phoenix in Lower Parel. And those who serve alcohol can serve till 1.30 am at the latest, under the existing rule.

Also read: 6 Best Places Where You Can Shop Your Heart Out in Mumbai

What senior civil official has to say about this? 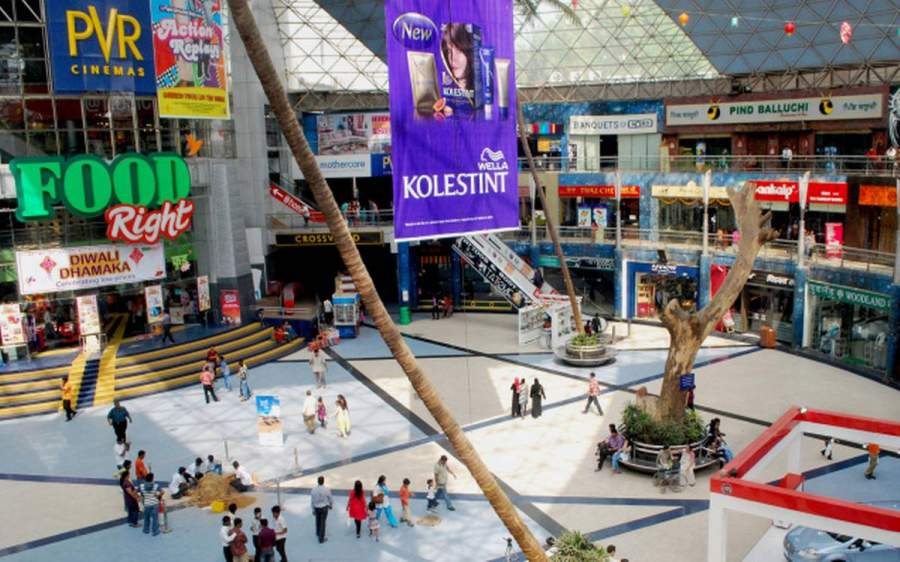 As senior civil officer present at the meeting has said, “The most important thing that Mr. Thackeray wanted is the generation of employment and that tourism is increased. Also, ease of facilitation of services along with ensuring security is what the government will be insisting on. Almost all representatives have welcomed the move, assuring self-regulation, while knowing that flouting norms would derail the entire plan and hamper their business as well.”

Earlier, this concept was mooted by Shiv Sena in 2013. In January 2018, the state government had issued a notification, amending the Shops and Establishments (Regulation of Employment and Conditions of Services) Act to allow shops, malls, restaurants that do not serve alcohol to operate all night long.

The police department has raised security concerns for Mumbai and the concerned issues were sent to the Home Ministry for further approval.

Also read: 6 Top Things To Do in The City of Dreams ‘Mumbai’

Well, I think that’s a great move decided by the higher authorities. It will help Mumbai to increase revenue and jobs. Not only revenue and jobs, but also there will be an increase in the tourism sector. However, the authorities have cleared that the establishments don’t need to remain open throughout the night if they are not willing to do so. Let’s see what happens next.