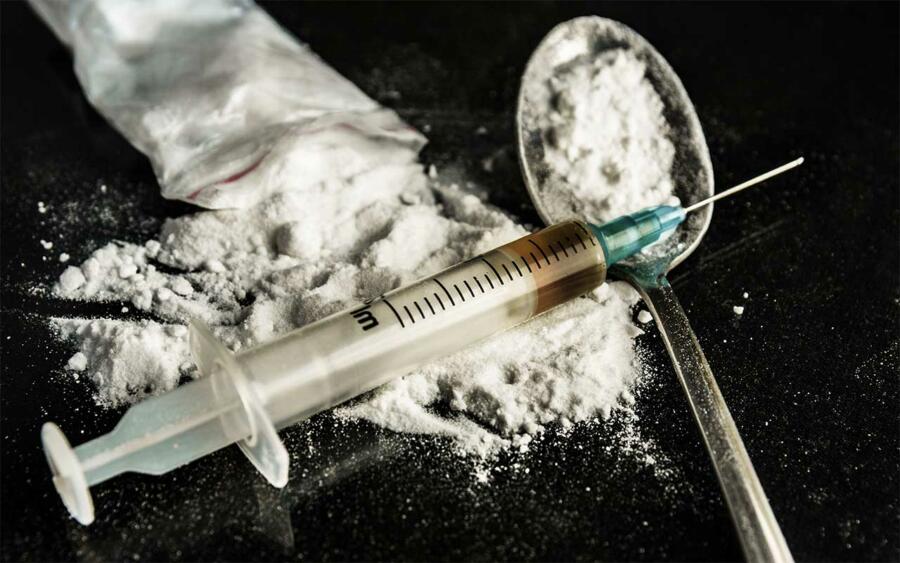 Most of your favorite celebrities have gone after taking the deadly cocktail drug, Speedball. Though it has taken too many lives of celebrities, its popularity among people never declines. For instance, in 1982, the popular comedian John Belushi died of consuming this deadly cocktail in his hotel room in Los Angeles. Then, in 1997, Chris Farley was another comedian who became the victim of consuming this deadly drug and gone.

In addition to the above people, musician Chris Kelly and actor Philip Hoffman also died of consuming this deadly cocktail, Speedball.

Drug addiction people usually take this combination of cocaine and heroin to feel a good high. They could feel intense and long-lasting effects when they use these two drugs in combination. People are different, and this drug may include varying amounts of heroin and cocaine. Thus, the effects of this drug for people vary accordingly, which is unpredictable.

Here, will see some of the immediate effects, like,

People taking this deadly drug combination should be aware of these side effects. In case people are addicted to this Speedball or other individual drugs should seek the help of medical professionals immediately.

The main aim of Speedball is to merge the natural effects of two different drugs while reducing their adverse effects. Speedballs combine drugs such as cocaine, a stimulant, and heroin, a depressant. People take this Speedball to feel the immediate high and rush with Euphoria. Euphoria means the feeling of extreme happiness and well-being. Heroin makes you feel Euphoria when it reaches the body’s opioid receptors.

Both cocaine and heroin are addictive; thus, the combination of these drugs will increase your addiction risk. Additionally, there is a great risk of taking heroin, as it will slow down your heart rate and breathing level. On the contrary to this, cocaine will increase your heart rate to deadly levels. Thus, taking this drug will result in coma, seizures, and sometimes ultimately, death.

Despite the above risks, people continue to take this deadly combination of these two drugs for an intense high effect. If you are going to take this drug, then you should be aware of taking medical help from professionals.

Is Speedball dangerous? The answer is obviously yes. Both cocaine and heroin have their own side effects. These two drugs have opposite effects on your nervous system. When you take to overdose on these drugs, it will affect your body and poses several health risks.

Cocaine may act for a shorter time than heroin. But when the cocaine effect is over in your body, heroin continues to act and make you feel high. Heroin depresses your heart rate and breathing as well. Thus, when you take an overdose speedball, it will result in stopping the heartbeat and breathing as well.

Eventually, the overdose leads to the death of a person who takes Speedball in high amounts. If people already feel high from taking this drug, they can take heroin overdose. This is allowed when cocaine ends the reaction.

If you are going to use this drug, then you should keep all the safety tips in your mind:

1. Using the smallest quantity of each drug

Each drug in this combination has its side effects. Maintain always lower doses of this drug to prevent health risks. Never try re-dose these drugs when you are not feeling high.

2. Go for clean needles and tubes

Always use clean and new needles to take these drugs. Sharing needles may result in transmitting diseases like HIV and other infections.

Before using the drugs, you need to test them to estimate their purity and strength of the drugs. Use home test kits to check the purity when you are taking it.

4. Understand the signs of trouble

Before using the deadly combination of these drugs, you need to understand the signs of an overdose.

Some celebrities are lucky enough to lead their lives even after taking this drug. Such celebrities are Kurt Cobain, Courtney Love, and Jack Bruce. Another celebrity who escaped this deadly drug’s trap was guitarist, Slash. He had negative side effects from consuming this drug.

He suffered from a cardiac heart arrest almost for eight minutes, and his brain didn’t get oxygen for two minutes. But somehow, he managed to come back in good health. He was one of the lucky celebrities to live after experiencing the worst effects of Speedball.

Thus, this article gives you a clear idea of the crucial facts of taking Speedball. Before taking this drug combination, ensure that you know its side effects. Many Hollywood celebrities even left this world after overdosing on this deadly drug.

Also read: A Lot of Young Lives Lost Due to Drug Overdoses in The Showbiz World