Spider-Man into The Spiderverse 2: All Details About The Sequel 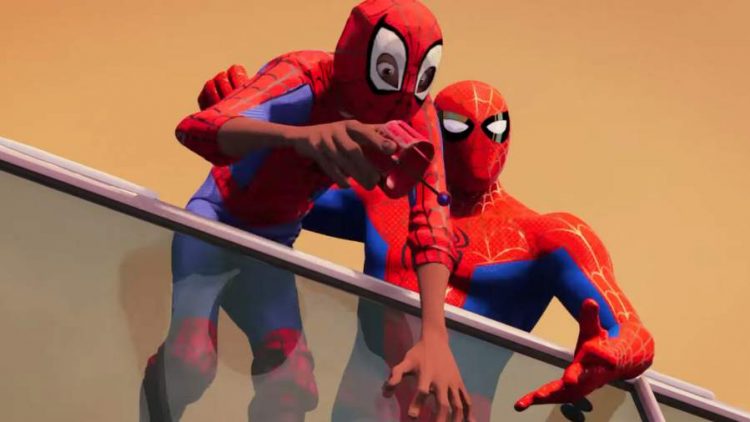 Spider-Man into The Spiderverse is an animated film released in 2018. It is the first film in the franchise and now the sequel of the film is going to get released soon. The fans can know about the spidermen from the multiverse who come together to save the world. The sequel may contain other events from the universe where different types of spider-people live in various dimensions. Know about all the details of Spider-Man into The Spiderverse 2 sequel here.

As the first part Spider-Man into the Spiderverse was a huge success garnering a lot of response from the Spiderman fandom the creators decided to produce a sequel and also a spinoff. The planned release date for the film is October 7, 2022. The film will certainly be a tribute to Stan Lee and Steve Ditko. Stay tuned for the release.

The plot of Spider-Man into The Spiderverse

The film is actually about a teenager named Miles Morales who is living in New York City. He tries to meet the expectations of his father Jefferson Davis who is a police officer. He also thinks Spiderman as a menace rather than a hero. One day Miles goes to a place to paint graffiti however he gets bitten by a radioactive spider that changes him in to Spiderman. Then because of a powerful collider people with Spiderman powers appear in New York. Then all the heroes come together to save the day headed by Miles Morales.

He is an intelligent Afro-American teenager who becomes the new Spiderman. The dynamics of his family is central to the story.

He becomes a mentor to Miles. He is a Spiderman from other dimension who has become old.

He is the younger version of Spiderman with blonde hair and excellent powers. He gets killed at the start of the film because of the collider.

She is the Gwen Stacy from another dimension with Spiderman powers.

He is the father of Miles who does not like Spiderman.

What can we expect from the sequel (Spiderverse 2)?

The first film ended with information that although the spider people are from different dimensions they are able to contact each other. Miles speaks with Gwen Stacy who lives in another dimension so there is a hope of more storylines where characters may travel to other dimensions if there is trouble. The romance between the two characters may also be part of the sequel. We will also be able to see more spider men and women from other dimensions still unexplored.

We may also get new villains in the series who may use their powers to brew trouble between the dimensions. There was also a reveal of the character named Takuya Yamashiro who is a Spiderman living in another dimension. The teaser unveiled by the creators revealed the sketch.

Spider-Man into The Spiderverse 2 is going to be a great addition in the Spiderman universe. Many new details will be present in the film that will help us to know more about Spiderman. So stay tuned.