Super Bowl LV: How to Watch Halftime Show and Streaming 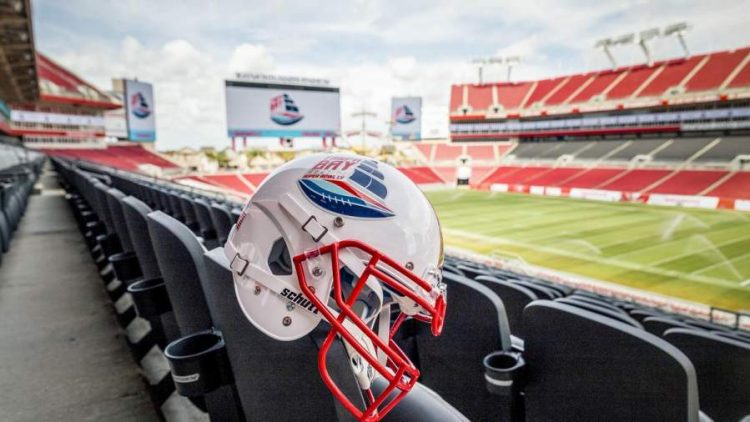 Super Bowl LV is going to return this year to entertain the fans. It will be one of the exciting sports events of the year 2021. The competition will be between the Kansas City Chiefs and the Tampa Bay Buccaneers. Also, it will be the fifty-fifth super bowl and fifty-first NFL champion games. This game will decide the champion of 2020 NFL season. It is the pending development of the Covid 19 pandemic of 2020. However many of the events that traditionally happened before and after the games have got reduced because of the impact of the pandemic. The game will get hosted by Tampa area and the Covid 19 restrictions have limited the fans number by 22,000. Are you ready to watch the matches? Here are all the details about the Super Bowl LV.

When is the Super Bowl LV scheduled to happen?

How to watch and stream the match?

The game is going to get televised nationally by the channel CBS. It will be available for streaming in CBSSports.com and also the CBS Sports app on the phone. You can watch the post-show on ETLive.com or the ET Live app. In Canada, CTV will televise the Super Bowl LV in English. The RDS channel will televise the match in French.

Furthermore in the United Kingdom and Ireland the match will get televised on BBC One. The paid-subscription channels are Sky Sports NFL and Sky Sports Mix. In Germany, Austria, Switzerland the match will get televised in free-to-air channel ProSieben. In countries like Canada, Germany, and Japan the streaming channel DAZN will stream the Superbowl.

Who are the officials?

The match is going to have seven officials. One of the officials is Sarah Thomas who will become the first woman to officiate a Super Bowl.

Who are the performers?

The teams of Super Bowl LV

The Kansas City Chiefs are the defending Superbowl champions with the record of 14–2 in 2020. They lost in the first Super Bowl but were the winners of Super Bowls IV and LIV. The chief quarterback of the team is Patrick Mahomes. They are a pretty strong team.

Tampa Bay Buccaneers completed the 2020 season with 11–5 record. This team did not win a match since Super Bowl XXXVII in 2003. They have not come into the playoffs since 2007–08. The quarterback for the team is Tom Brady who will set the record of appearing tenth time in Super Bowl. It is the first team to play the Super Bowl at its home stadium.

Super Bowl LV is a highly-anticipated game of the year. Therefore, do not miss it.