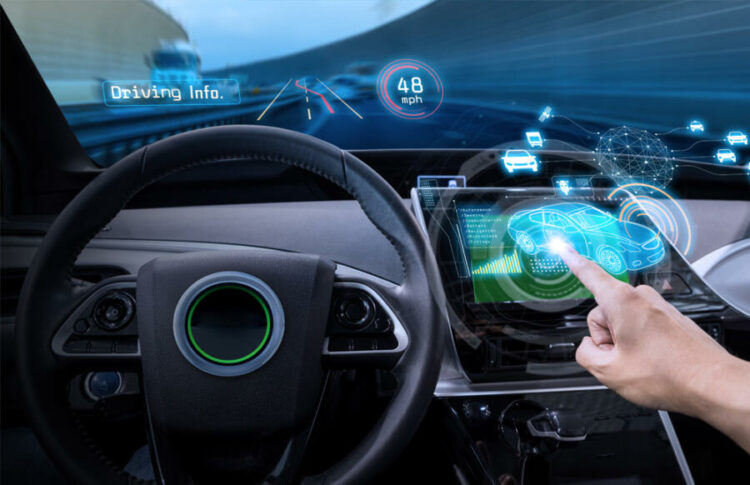 In an ideal world, every motorist would have mastered emergency driving techniques and would not relax for a second behind the wheel. But let’s be realistic – not everyone can respond to a dangerous situation in time and cope with vehicle control. Here come the safety systems.

The experts from the leading Indianapolis used car dealership Indy Auto Man underline the necessity of not underestimating the demands to the car. Here is a quick guide on the car safety features that became must-haves for modern vehicles.

Vehicle safety appliences and assistantse help the driver by preventing accidents (active) and reducing the severity of their potential consequences (passive). The safest SUVs and cars have a full set of the following systems and features:

Distribution of braking forces. As a rule, it uses the structural elements of the anti-lock braking system. Allows the driver to distribute braking forces between axles and/or wheels, helping to maintain the trajectory of movement, and reduce the likelihood of skidding when braking on uneven road surfaces and in corners.

Modern cars are equipped with various systems designed to facilitate driving in potentially dangerous situations. The most common assistants of this type are:

Other systems are used for recognizing road signs, monitoring the driver’s condition, and blind spots, and providing assistance when descending a mountain or starting off on an upward slope.

What are Preventive Action Security Systems?

On many cars, some of the listed activities and assisting systems are combined with the help of special software into large-scale technical solutions of the so-called intelligent preventive safety.

Their task is to prevent a collision, prepare the brake system, activate some passive safety systems, as well as automatically change the speed of movement up to a complete stop. Such electronic assistants include Collision Warning with Brake Support from Ford, Collision Warning with Auto Brake and City Safety from Volvo, Front Assist from Volkswagen, etc.

What do Passive Safety Devices and Mechanisms Include?

All modern vehicles are equipped with the following elements in different configurations that protect against injury directly in a collision:

A significant criterion for passive safety is also a particular body structure, which assumes collision energy absorption by crushing the front or rear of the car. In the event of a frontal impact, the motor and other units, components, and mechanisms located in the engine compartment are taken away under the bottom of the car.

This reduces the risk of serious injury to the driver and front passenger. Despite the relatively easily deformable front and rear parts, the interior frame (pillars, roof frame, sills) has high strength and rigidity. This also increases the reliability of the protection of people in the car.

However, it is always important to understand that the main “security system” is an attentive, organized, and responsible driver. So, whatever car you drive, have a rest before a long trip, do not neglect small brakes for a cup of tea or coffee, use hands-free to speak on your mobile, and drive safely.