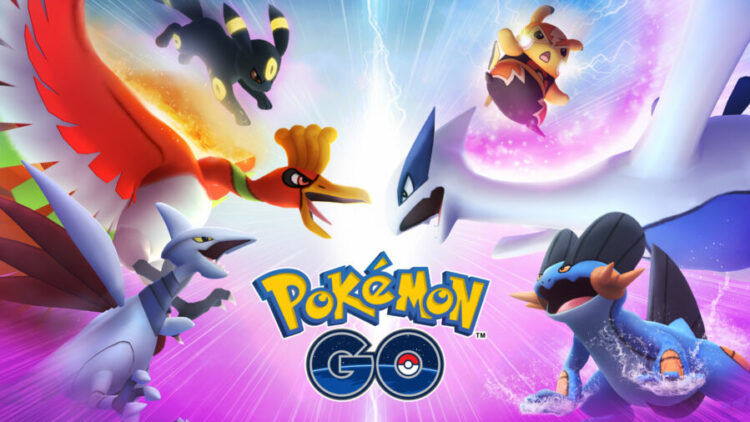 Pokemon Go has been one of the most entertaining games in recent times. In fact, this game has captivated gamers around the world with its various offerings. The game has won numerous awards, since its arrival in 2016. In addition, in the year of its release, it became the most profitable and most used game of the year. In fact, it has also made its way to the list of the highest-grossing games.

Recently, Pokemon Go has made yet another highlight. As part of September’s community day, the developers of the game have come up with the Rock n Roll Special Research Story. As a part of this, Roggenrola has become the centre of various tasks. This event will also see the Mantle Pokemon appearing more frequently. In addition, there is also an exclusive move for Gigalith. Moreover, all those players, who have purchased a ticket, will get a Rock n Roll Special Research story. This story contains numerous tasks that are related to Roggenrola. One also stands the chance of winning various rewards like the Star Pieces and Rare Candies. If you are interested to know more about this interesting  Rock n Roll Special Research story, then this article is the perfect stop for you. Keep reading this article to know more about the new Pokemon Go event.

Here is the complete list of tasks and rewards in the Pokemon Go  Rock n Roll Special Research story:

These tasks contain rewards like Roggenrola encounter, 2000 Stardust and one Star Piece.

Accomplishing these tasks would win you the rewards like Roggenrola encounters, one Star Piece and 1500 XP.

These tasks will produce rewards including 1 Rocket Radar, 2500 XP and 15 Ultra Balls.

Process To Get The Rock n Roll Special Research Story

There is an in-game Shop in Pokemon Go. From there you can easily get yourself a ticket worth $1. However, these tickets must be purchased before the Roggenrola Community Day is over. However, the wisest decision would be to buy the tickets at the earliest. This will enable you to make the most of the entire event.

However, even after the community day is over, you can play the story. But during the event, the tasks will be easier to complete.

The Pokemon Go  Rock n Roll Special Research story is really an interesting addition to the game. Therefore, if you have not played the event yet, then what are you waiting for? Get yourself a ticket and join the event at the earliest.