The Best Remote Destinations to Visit 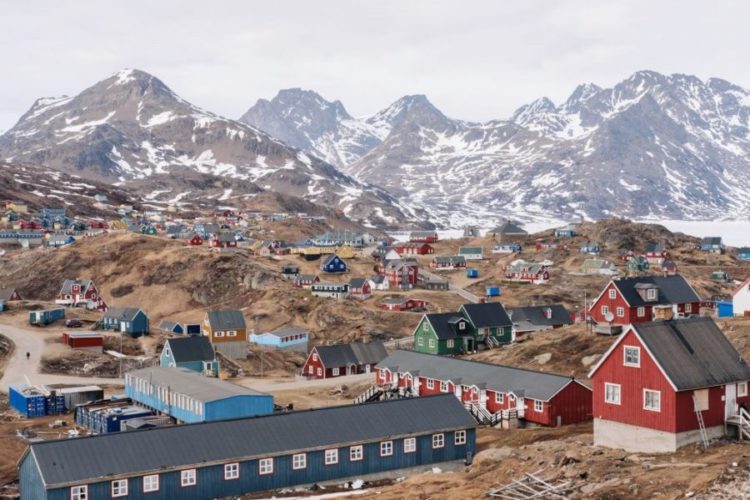 There are thousands of destinations worldwide that tourists visit every single year. However, some travellers might want to stray from the path and stay somewhere more remote and not popular with other tourists. If you want to visit somewhere that is only accessible by boat or with a private jet charter, here are the most remote destinations you should aim for on your next holiday.

Norman’s Cay, in the Bahamas, is one of the remotest islands in the Caribbean. While you can’t stay there as there are no hotels, you can visit the cay and enjoy an afternoon on the beach looking over the crystal-clear, blue water. Norman’s Cay was made famous in the Fyre Festival documentary and was also a key island for Pablo Escobar. However, nowadays, a chartered flight will let you experience the serenity and calm of one of the remotest beaches on the planet.

The Tuamotus Archipelago, found in French Polynesia, is a group of 80 islands and atolls. The archipelago is 850 square kilometres, with the islands of Anaa, Fakarava, Hao, and Makemo being the main islands in the chain.

Each island is inhabited to some extent, with visitors being able to reach all of them, typically by boat. You can enjoy sandy beaches, swimming, snorkelling, and a taste of the local culture. Unfortunately, the nearby Society Islands overshadow the Tuamotus islands, but both are well worth visiting.

Even though the Isle of Skye is located close to Scotland, it is regarded as remote despite its accessibility. However, the island is one of the most beautiful in the world, with gorgeous landscapes and houses; Skye is a must-visit for anyone in Scotland.

It is also not as remote as others on the list in the sense that there are numerous hotels, restaurants and stores, giving you access to the amenities you want while keeping your distance from the hustle and bustle of a major city.

Owned by Denmark, situated in the North Atlantic Ocean, the Faroe Islands are relatively untouched. With a small population of just under 50,000 people, who are basically all gathered in one area, most of the island is free of people and structures.

The landscape looks like something out of prehistoric times, with lush fields and rolling mountains found across the island. The Faroe Islands also have a long and deep history seen in the food, traditions and culture.

While not wholly remote, Madagascar is one of the least visited destinations in the world, even though it has so much to offer tourists. Madagascar is unusual due to the local fauna and flora almost entirely unique to the island.

You can find enormous baobab trees across the island, the famous Madagascan lemurs, and a massive variety of plants and insects. While the island doesn’t have the best reputation for public health, it is still one of the most incredible places to visit, as Madagascar offers so much you can barely find anywhere else.

Found between Norway and the North Pole, Svalbard is one of the most northern islands inhabited by people. A little under 3000 people call Svalbard home, with many being scientists who travel north for research.

Svalbard is undoubtedly for those who want to get far off the beaten trail. The conditions are harsh, and there is little in the way of home comforts. However, it offers visitors an almost completely unadulterated experience of the area and one of the best views of the Northern Lights you will ever find.

Sao Tome and Principe is a tiny island nation found on the west coast of Africa, in the Gulf of Guinea. The country comprises two archipelagos and is home to just over 210,000 people.

The island has absolutely incredible jungles and mountains and a massive variety of fauna and flora, similar to Madagascar. The island is often overlooked as a tourist destination due to its location and accessibility; however, it is a tourist’s dream with long, winding beaches, the clearest water you will ever see, and some of the friendliest locals on the planet.

Most people will struggle to find Palau on a map, with the tiny island nation looking like nothing more than a speck on the globe. However, big things come in small packages, and Palau is the best example.

Palau has quickly established itself as a true hidden gem. Amazing views of the ocean, massive jungles and sprawling beaches all await visitors. Not to mention the fact that you can visit many of the even smaller islands in the area and have one all to yourself for the day.

Top 10 Places in the World That Everyone Should See

5 Reasons To Visit Melbourne at Least Once