The Boys Spinoff is Just as Gory as The Original Series, Says The Gen V Trailer 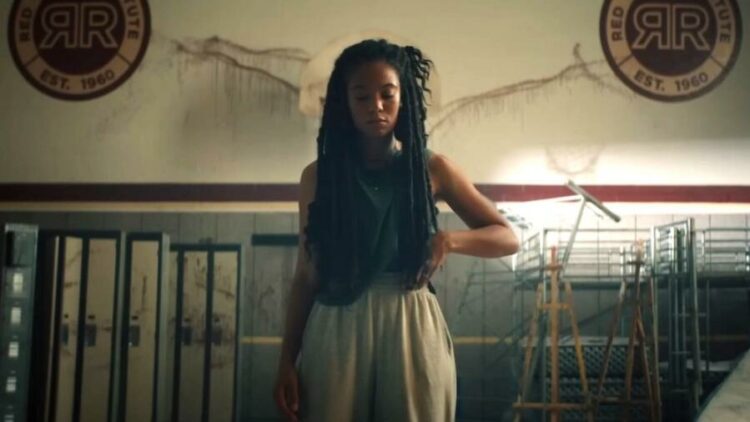 The teaser trailer for Generation V has now arrived! On December 3, Amazon debuted an early trailer for their upcoming The Boys spin-off at Brazil’s CCXP event. All of the young Supes attend Godolkin University and strive for the top spot in Gen V. The School of Crimefighting at the university is the only one of its type. Godolkin University (and its “School of Crimefighting”) is an elite institution of higher education where the events of Gen V will take place, but we learned that some of the students had previously attended university in the third season of The Boys.

And, as one might expect, Red River does not paint a rosy picture of life as a Vought student. The Boys’ “We Gotta Go Now” arc will serve as a template for Generation V’s creative process.

It was rumoured in September 2020 that the series would air under the working title The Boys Presents: Varsity. Gen V, an animated sequel to The Boys, was also released on Prime Video this year.