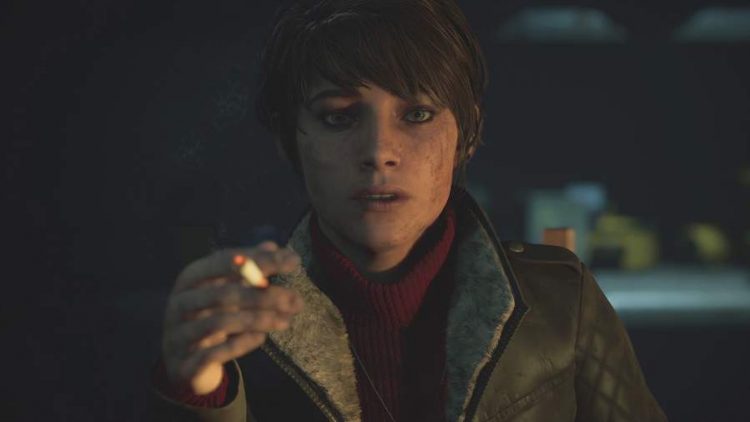 The Medium is a popular psychological horror video game made by Bloober Team. The game released in Microsoft Windows and Xbox Series X/S on January 28, 2021. It has many interesting details with an eerily engaging story. The players have to play the game in the third person as the character Marianne. She is a medium who can travel to the spirit world. She could inhabit both the worlds and she tries to solve many puzzles. With her psychic abilities, she can fight with malevolent spirits and recharge her powers with spirit wells. Have a look at the review of The Medium here.

The concept of The Medium

The Bloober Team came up with the idea of the game in 2012. They improvised on the traditional perspective of their idea and also wanted to benefit from Xbox Series X/S’s background streaming. They got the inspiration for the supernatural setting from Zdzisław Beksiński’s dystopian surrealist artwork. Wojciech Piejko the lead designer of the game stated that the game shows the gamers that there is no universal truth. The analogue sounds of the game were similar to Stranger Things and Chernobyl. The Silent Hill Franchise is also an inspiration behind the game.

Some people did not prefer the repetitive gameplay elements but there are many other good elements in the game. It is set in the 90s Poland and traces the life of the character named Marianne. She is the titular medium who can communicate with the spirits. She has to focus her concentration on a particular object to know about the memories of people attached to it. The game has a split-screen presentation so the players can see both the world as Marianne sees.

The game begins with a dead girl that Marianne sees in her recurring nightmare who gets murdered by the lake. She is also suffering from grief after the death of her foster father. At that moment she receives a call from a man named Thomas who knows about her powers. This begins the journey of Marrianne to the unknown as she discovers many secrets.

Many gamers found the story riveting and thrilling. The game uniquely presents the story as we find the mysteries of the past along with Marianne. We get to explore the psyche of human feelings and emotions. The main thing we get to feel every time is Marianne’s fears and desires.

Another one of the game’s strengths is the art direction. The environment of the game changes from silence to creepy surroundings. We get to see the ruins of Niwa hotel that shows us that something dark has happened in the place long back. There is also a malevolent spirit called The Maw that affects Marianne negatively. It has a powerful grip on the story that makes us feel the fear. But Marianne tries to overcome the problems and tries to solve the puzzles in the hotel that will help her to know who she is. Overall it is a mildly spooky game that can give you the thrill you prefer.

The Medium has exciting gameplay and thrilling story. According to many reviews, this game is one of the best creations of the Blooper Team.