Tom Cruise To Fly To Outer Space for Shooting 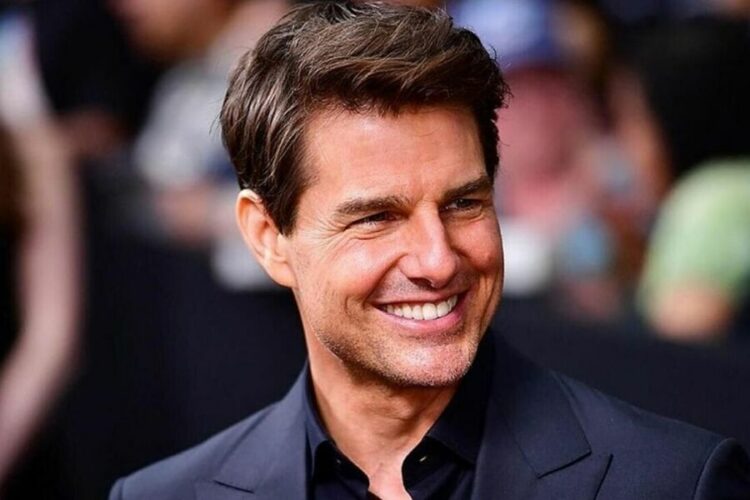 Tom Cruise is a name that anyone would recognise in an instant. In fact, the jaw-dropping stunts that he performs in the movies, have captivated audiences of all ages. He is hugely popular and has been in the entertainment industry for a really long time.

However, at present, he is planning something even bigger. In fact, this time he is preparing to shoot in outer space. Yes! You have read that right. We will soon see this 60-year-old actor journeying to the International Space Station. If you wish to know more about this stunning plan of the veteran actor, then this article is the perfect stop for you. Keep reading this article to know more about the journey of Tom Cruise to space.

Tom Cruise And The Shooting In Outer Space

Director Doug Liman, known for films like The Bourne Identity, has teamed up with Cruise for this stunning act. The film will include one sequence that will be shot in outer space. The director has decided to do away with the CGI creations. Therefore, this time, the team will travel to real space.

The team including Tom Cruise will reach the space station in a rocket. Various reports suggest that for the film, Tom Cruise will also do a space walk. However, the idea of this film started in 2020. But then the COVID pandemic appeared. This, in fact, delayed the project. But now, as things have started to normalize, the project has gathered speed.

In order to actualise the project, the director and Cruise are holding talks with the Universal Filmed Entertainment Group. In fact, the task is a heavy one, including the International Space Station. In a recent interview, Donna Langley, the chairman of UFEG talked about the project. He sounded enthusiastic about the project at hand. She stated that Tom Cruise is in a great project.

Talking about the film, Donna also stated that they will film most of the film on earth. In the end, the characters will fly to space. In addition, she also confirmed that Cruise will be the first among civilians to spacewalk outside the International Space Station.

We already know that Cruise is famous for its stunning stunts. It is true that he has not done a spacewalk earlier. However, he has done numerous death-defying stunts. Recently, in a photo, Tom was seen hanging from a red helicopter.

This very scene is from Mission: Impossible – Dead Reckoning Part One, an upcoming project. Christopher McQuarrie, the director of the series shared this image. In addition, in Mission Impossible – Ghost Protocol we have seen Tom doing a stunt at the top of Burj Khalifa. Recalling the shoot, the stunt coordinator stated that this stunt will remain the only one of its kind in the history of films. The coordinator also stated that Tom never took a step back in this shoot. This, therefore, stamps his courage and passion for acting.

Tom Cruise is, therefore, all set to fly to space for his upcoming movie. It definitely will add a different dimension to the film. Therefore, let us wait to see when the shooting begins and how the film fares.