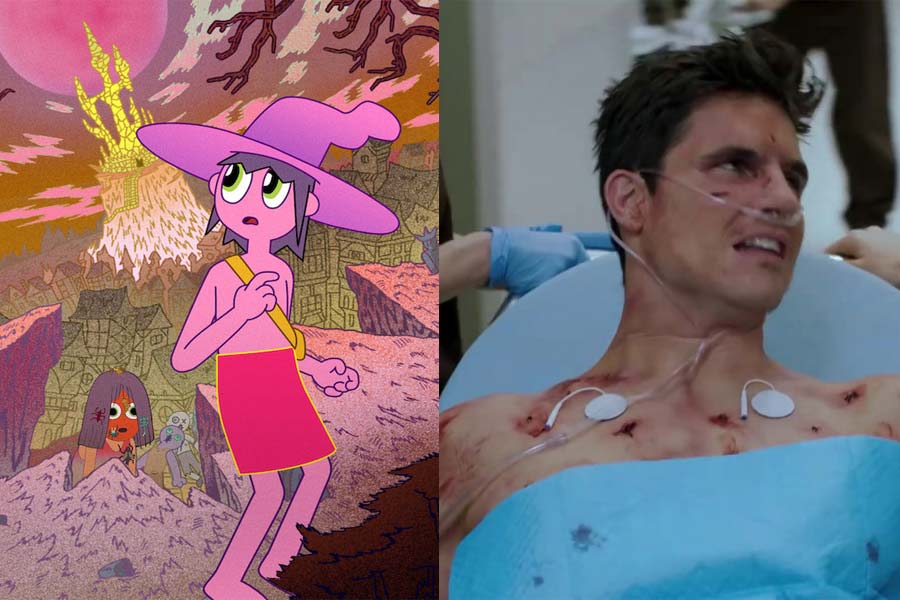 Are you searching for the best TV shows to watch now? Tired of watching old shows again and again? Then have a look at the five best shows given here for you. We also know that this quarantine time is making you miss your time with friends. But there are other ways too for enjoying the time. “Binge-watch” the newly released series created by some of the finest directors in the industry. Each of the shows has a fantastic plot and popular cast members for you to have a fabulous time.

There are romance, crime, comedy, and science fiction-based series available for you to watch all through the day.

Normal People series is actually an adaptation of a novel of the same name written by Sally Rooney. The producers of the series are Element Pictures for Hulu and BBC Three. It is an Irish Drama that showcases the relationship between the characters Marianne Sheridan and Connell Waldron. They have an on and off relationship which is the main aspect of the story. Marianne belongs to a rich but broken home, on the other hand, Connell comes from a working-class home. He is very close to his mother who is a kind woman.

They both develop a passionate relationship that they try to keep it secret from everyone around them and but secrecy makes their bond crack. Connell does not support Marianne when she gets bullied and that is why she leaves him for some time. But will they come together in the end? You have to watch the series to know about it.

The audience can travel with them from their school years to adulthood in Trinity College. The directors of the series are Lenny Abrahamson and Hettie Macdonald. If you are looking for a series with romance then this is the one for you. It is also critically well-received by critics for its writing and performances. There are some mature contents in the story.

Defending Jacob is an American crime drama. This Apple TV+ series is also based on a novel. The main lead of the series is popular actor Chris Evans and others are Michelle Dockery, Jaeden Martell, and Cherry Jones. It is a story about a family who has to handle the accusations of murder against their fourteen-year-old son. That is why the series named as Defending Jacob.

Chris Evans is the prosecutor in the series who defends his son from the murder accusations. If you are in the mood for a psychological thriller this is the one for you. Is he a suspect or is he not? We always ask ourselves this question when seeing the series. It has lots of surprising turn of events that will keep us on the edge of our seats. Is Jacob blamed or is he a child over-indulged by his parents? So this is a must-watch series now if you want to get out of boredom.

This is an American animated television series for adults that depict the events in a dimension known as “The Chromatic Ribbon”. The main character in the series has a simulator that helps him to travel to different universes at the time of their apocalypse. If you are in need of a fun time then watch the show. It may look like a children’s show but it is not. The show is specifically made for adults because the concept of the show is massive and some of the complex ideas of the universe portrayed in the series. The creators of the Netflix series are Pendleton Ward and comedian Duncan Trussell.

The main character takes interviews with some famous personalities also. The interviews are fantastic and interesting. It is a comical representation of a dreadful calamity that is the imminent apocalypse. If you require something different to make your afternoons interesting then view the show with your family. 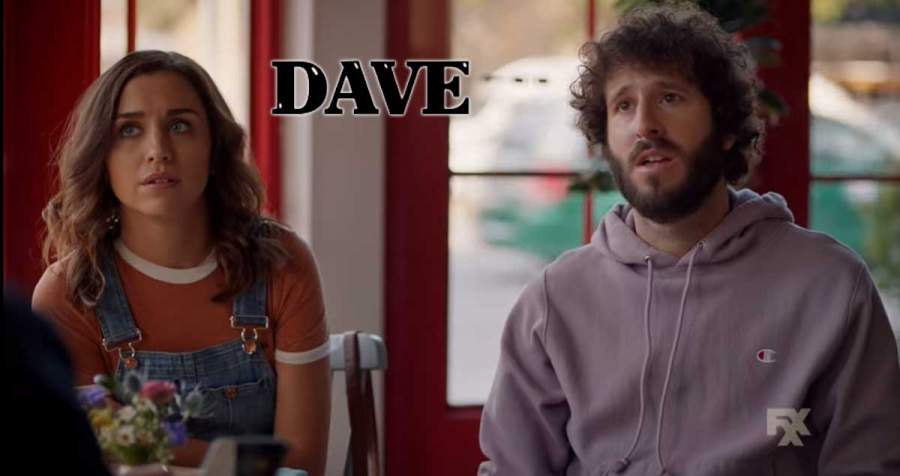 Dave is an American comedy. This is another comedy series on the list to make your quarantine time the best time. This is a series fictionalized and starred by Lil Dicky who is a comedian as well as a rapper. It is about a man living in the Suburban. He is in his late twenties and has the desire to become the greatest rapper in the world. He must convince his friends to believe that he the best rapper and now must convince the whole wide world too.

Many of the audience of the series find it hilarious. This series is about an unemployed rapper trying to catch the limelight with his touches of humour. There are many jokes that Dave Turd makes with his friends and among the men, there is a certain sort of vulnerability even though they are always making jokes.

The real-life mannerisms of the gregarious Lil Dicky are exhibited in the show. There are many rap- cameos in the series also for our enjoyment. Therefore have a blast and enjoy binge-watching the episodes.

Upload is a new series made by Greg Daniels and is now streaming on Amazon Prime. The series began on May 1, 2020, on the Amazon Prime Video. It is a science fiction series set in the year 2033. This year the humans will be able to “upload” themselves in the afterlife of their choice. The computer programmer Nathan dies early and gets transported to the luxurious Lake View. But here he meets his possessive girlfriend Ingrid. Nathan experiences the advantages and disadvantages of digital heaven and also meets Nora or Angel his customer service representative.

This certainly is a fantastic show that depicts the positive and negative aspects of technology. Nora’s dad does not like to get upgraded which shows his mindset of not accepting the technology that goes against the conventional. This show is science fiction but very different then many movies and TV series today.

Passing the time during the quarantine is easy because of such a collection of quality series. Watch and enjoy the amazing shows offered in the popular streaming platforms to battle with boredom. These are series that belong to many different genres. Select the ones you love or watch all of them now.