Tribes of Europa Season 1 going to Premiered on Netflix: Know All Details 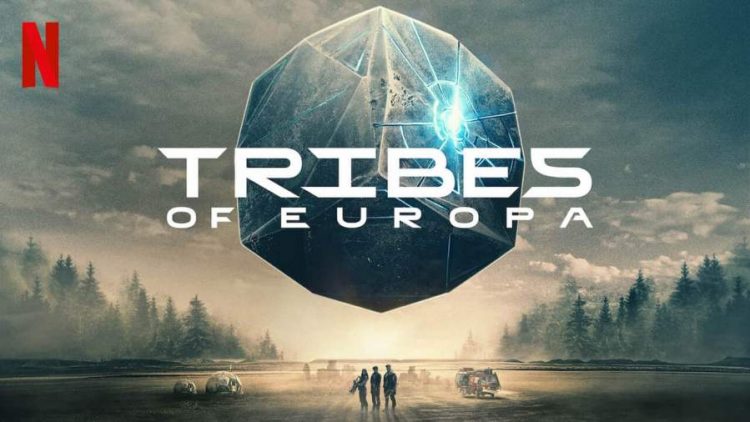 Tribes of Europa is an upcoming German Sci-Fi TV series on Netflix. The directors of the series are Philip Koch and Florian Baxmeyer. The series is going to plunge the audience into a dystopian world with lots of battles. We can expect brutal action and bloodsports in the series. Are you ready to watch a series based on the dystopian theme? Then do not forget to watch the Tribes of Europa. It will keep you on the edge of your seats as the tale is gripping. It comes from the producers of Dark. Are you thrilled to hear this news?

Then learn about its release date and plot details here.

When will Tribes of Europa release?

The Tribes of Europa will release on February 19, 2021, on the popular streaming service Netflix. The official trailer of the series is also available. Check it out. The trailer revealed about the incidents showcasing the battles between the tribes and the main characters trying to survive the grim situation. The series is going to be avaibale in six-part episodes and will be in German and English. Hope you will also get fascinated with the series. Do not forget to watch it. You can set the reminder for the series on Netflix if you are a subscriber.

What is the plot of the series?

The series story is set in the year 2074. Three siblings try to survive the world around them as it got changed after a global catastrophe. It caused Europe to divide into dystopian warring tribal micro-states. These states fight hard to gain dominance. Therefore, they take part in brutal battles and bloodsports to find out who is powerful. The siblings get caught in the fight after they find a mysterious cube. Furthermore, the three siblings named Liv, Moses and Elija get separated and try to survive the world on their own. They try to get freedom and also get back to their families.

Some of the tribes in the dystopian Europa are peaceful. The siblings are members of this tribe. However other tribes always try to dominate the others that lead to a lot of conflicts and loss of life. Although the story looks grim and frightening the creators wanted to share a sense of hope through the series. They are not trying to show a world without hope but rather a world where everybody tries to survive. The Europa in the story will not be a place always full of dangers but it will be a place where humans try to assert dominance over the others. As a whole, it is an exciting world so the viewers will surely enjoy this story.