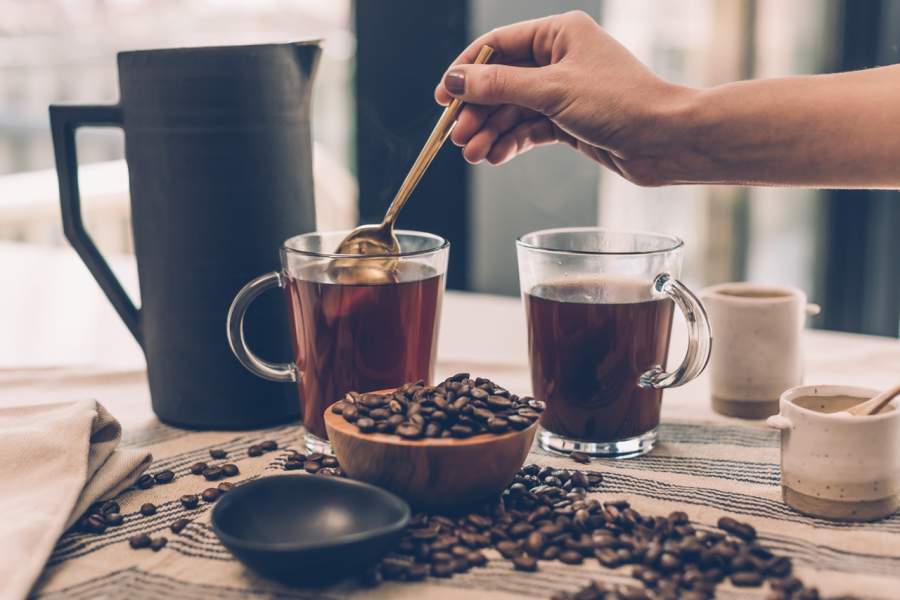 Good news for all the coffee lovers out there. Hold on and listen. There are numerous myths relating to drinking coffee like drinking too much coffee makes you insomniac or you get addicted to it. But there’s good news and that is drinking coffee is good for your health irrespective of the quantity. No, no, I am not telling this. Here, I have proof. This is proved by a scientific study.

As per the study conducted long back ago, people who drink coffee irrespective of the quantity consumed are likely to live a healthy, long life. It doesn’t matter what kind of coffee do you drink or how many cups of coffee you take in a day, you would likely lead a healthy and long life.

Which study proves this? 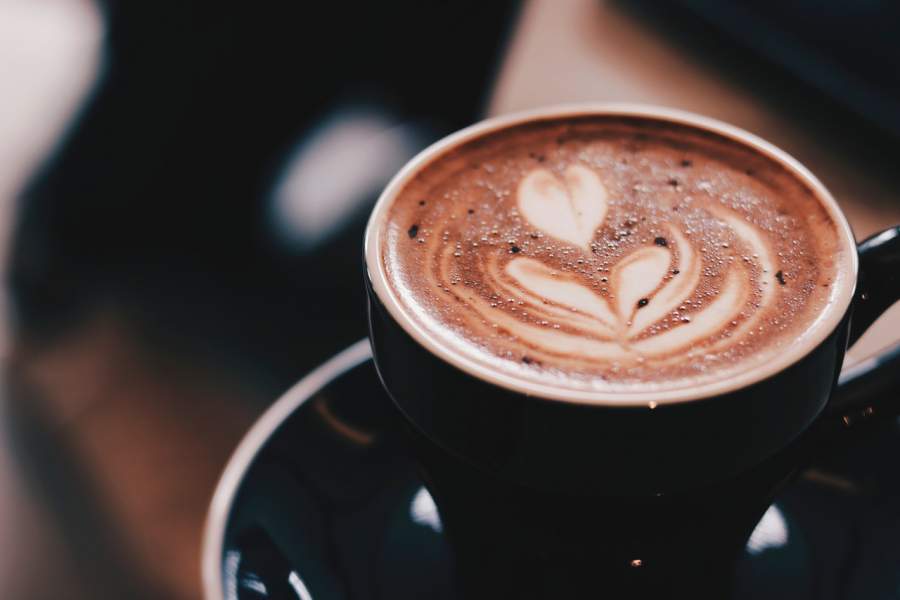 The study has been proved by the Journal of the American Association’s Jama Internal Medicine. As per their study, regardless of the amount of coffee or the kind of coffee you drink, coffee drinkers are less likely to die over 10 years than non-coffee drinkers.

Another study also proved this…

Another research finding by the National Cancer Institute’s team research lead Erikka Lotfield revealed that people who drank more than eight cups in a day were less likely to die on an average as compared to non-coffee drinkers.

You will be shocked to know that a follow up 10 years into the study showed that out of the 14,000 people who died were non-coffee drinkers.

Here are some other things that were revealed 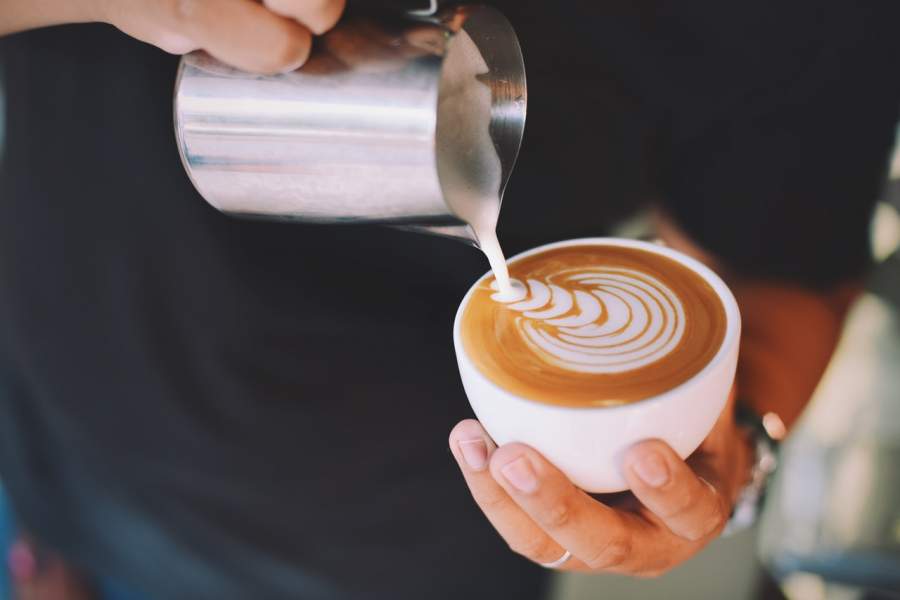 Well, the results do not confirm that drinking too much coffee prevents people from dying, but having it at least reassure people who can’t live without sipping their daily cup of coffee.

“I think for some people, it’s going to put their minds at ease. It’s premature that people start consuming coffee to improve health outcomes,” stated Lichtenstein. She also said it could be that people who drink coffee aren’t drinking other beverages with a lot of calories like apple juice.

The important point to note here is having a large amount of caffeine can prove lethal for your health (around 25 cups, according to FDA). So, try to drink accordingly so that it doesn’t harm your health.