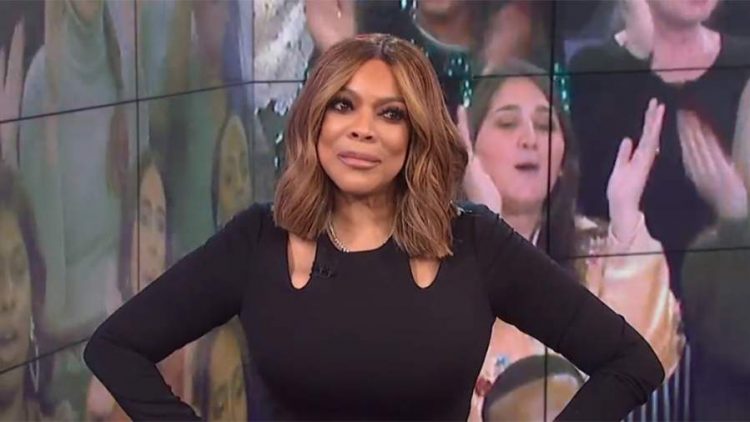 Tommy Williams, the brother of Wendy Joan Williams the popular American show host and businesswoman is angry with her for not attending their mother’s funeral. He alleged that even her ex-husband Kevin Hunter attended the funeral but Wendy was not present. What makes a daughter not attend her mother’s funeral? This news has shocked many of Wendy’s fans. It seems for sure that Wendy and her brother are not on good terms. Many people are sending accusing messages to Wendy because of this. Let’s see what happened to the brother and sister and why Wendy did not attend her mother’s funeral.

Why did Wendy rage at her brother?

On December 2020 Shirley Williams the mother of Tommy and Wendy passed away. On Sunday through the Instagram live session, Tommy revealed to the world about Wendy not attending her mother’s funeral. He shared that their mother always told them to stand by the family. Then he questioned why someone did not even care to attend their mother funeral. He also stated that his mother stood and supported her kids.

Therefore he cannot understand why such a person does not deserve the last salute. He shared that his sister does what she has in her mind and keeps on moving. He also questioned why she cannot attend the funeral many times.

In the same Instagram live Tommy said that he has a father who needs all his attention right now. Then he related that he has no malice towards his sister’s ex-Kevin who came to the funeral. He continued by showing his disapproval of his sister’s behaviour by talking about her busy profession.

On Monday Wendy Williams angrily shared her feelings about her brother’s actions. She told that her brother is trying to make her someone she is not. Then she related to the audience about the full-blown receipts of her brother. She added that her brother can talk about the things he knows about himself when he is on the internet.

She said that she feels better about her ex-Kevin than her brother now. This is because her ex also talks about her but now her brother has surpassed him in talking bad about her. Wendy shared her brother’s jealousy about her profession and success. Also, she referred to her upcoming biographical film, ‘Wendy Williams: What a Mess’. This is going to share all the life details of the TV host.

The ramblings of Tommy on the YouTube channel and Instagram about his sister have become the talk of the town. But even then Wendy did not state the exact reason why she did not attend the funeral.

Will Royal Caribbean Raise Onboard Prices as Carnival?