What is End-to-End Encryption? Know More About it? 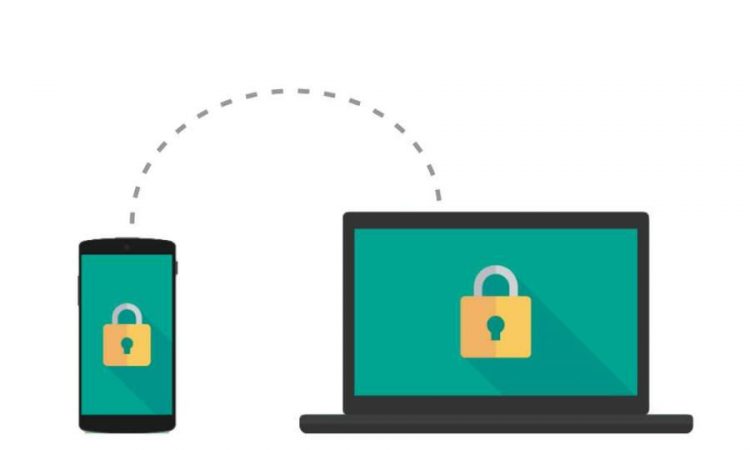 As cyber crime has become prevalent many are feeling anxious as their private data is at risk. That is why over the years the system called an end to end encryption has arrived. This is more effective than ordinary encryption systems as it secures our files and data from prying eyes. End-to-End Encryption has become the order of the day because of data theft. Many people want to keep their information private from hackers.

End-to-End Encryption is also called as E2EE. It is one of the most secure encryption methods available here. It is a kind of system that protects your data like texts, files and other private matters. Only the recipient who receives the content and the person who sends the content can access it. It is very safe that service providers cannot see the content of the text and files. That is why it is the End-to-End Encryption. It can withstand any attempt to read the content. Another benefit of this tech is that the service providers cannot decode the data and show it to the authorities also.

For instance, WhatsApp one of the popular messaging apps in the world utilises the end to end encryption. According to this app, it secures your content with a protected padlock. Therefore, only you and the recipient can see the content. Today not every communication system use end to end encryption. The issue is that they simply cannot offer protection for the client and the servers. Some middlemen serve these companies who can get the information of the clients if they have ulterior motives. Furthermore, this means that our data is in the hands of a stranger. That is why end to encryption is the best way to keep our content safe.

How does End-to-End Encryption work?

An encryption system will have a single key to encode and decode the content. It utilises a tool called as cryptography by public key so it uses two types of keys one to encode and one to decode.

Why is End-to-End Encryption useful?

All people have sensitive messages that they do not want other people to know. For instance, some companies have sensitive information that they want to keep confidential. So they would like to work with tools that keep their data private. This is where End-to-End Encryption comes into play. Moreover, the data is safe against illegal practices like hacking or theft. Even if a hacker enters the system to steal the file they cannot decode and understand it. The user has a control on who can read their content. They are the ones who have the sole authority. Many companies and messaging apps have this system today.

Also read: How to Reset Chromebook to Factory Settings?