What is Hemp: Description, Uses, Benefits and Side Effects 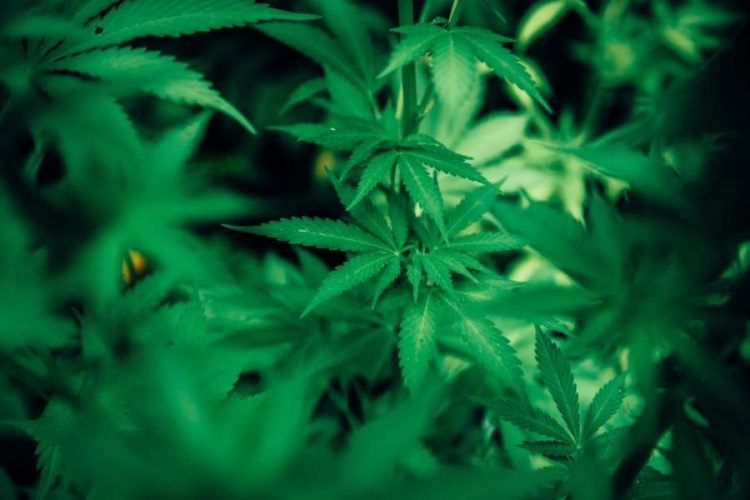 Hemp is a plant that belongs to the family of Cannabaceae. Its seeds are edible. You may have heard about hemp but may not know lots of information about its uses. So for what is hemp used for? It has compounds in for creating medicinal hemp products and also for industrial purposes. Sometimes people confuse hemp with marijuana because they both come from the same plant called cannabis. Although hemp contains tetrahydrocannabinol (THC) which is a compound that offers psychoactive effects, the cannabis variety that hemp comes from only has less amount of THC. So it is safe to use when compared to marijuana and hashish.

Moreover, people source fibre from the stems of the hemp plant. There are four categories of hemp like Bast fibres, leaves and flowers, seeds and Hurds. Each of them offers unique benefits to humans. Here you will know all that you want to know about hemp. You will learn about hemp uses also. Continue reading to know more.

Many people think that Hemp and Marijuana are the same. But there are some differences. Know about it here.

Hemp has less THC content than marijuana and that is the reason why it is legal in many countries. It contains CBD which is a cannabinoid and it has lots of health benefits. Although Hemp comes from the same plant species as marijuana it does not make a person feel woozy. Now federal laws have legalized CBD product so hemp has become popular. There are hemp products like hemp seed and hemp oil that offer multiple benefits to the user. Moreover, hemp is helpful in producing paper, clothing, animal feed, plastic and more. This is the reason hemp is more beneficial than Marijuana. Click here to know more.

Today the term marijuana is not popular and instead, people use cannabis. This is because the term has racist roots. During the twentieth century Mexican Revolution many Mexicans immigrated to the United States. This led to lots of anti-immigrant and racist feelings in the United States. At this time Cannabis was the main import between the borders. So the word Marijuana came into use when many racists associated it with the immigrant Mexicans who used Cannabis frequently.

Cannabis is a drug used by humans for many years. They use it to get high so it is not legal as it has a high content of THC. Sometimes it is also known as weed.

What is hemp used for?

The CBD oil comes from Hemp. Many people are now starting to experiment with the CBD oil to get various health benefits. Now it gets cultivated in many places where it is legal. According to some studies, hemp oil is a good cure for headache, body pain, skin problems, stomach troubles and more. The seeds of hemp are rich in protein, dietary fiber, and vitamins. Then they contain omega-6 to omega-3 fatty acids. It is more digestible for humans. Therefore, many consume hemp seeds and oil.

The hemp oil gets made through the process of crushing or pressing the seeds. There is also hemp flour which is very easy to consume. The seeds themselves are palatable after the refining process. Moreover, the shells of the seed are rich in fiber where the flour comes. Therefore, all parts of the hemp are useful and beneficial for humans.

Hemp Oil for Anxiety: How Does It Help

Is hemp cultivation legal in the U.S.?

In the beginning, in the United States Hemp was as illegal as Marijuana. All types of cannabis Sativa were a schedule I controlled substance. Then the Government passed Acts to legalize the production of Hemp under certain conditions. These Acts allowed the farmers to get approval and grow Hemp plants.

There is a 2014 Agricultural Act passed also known as the 2014 Farm Bill. It permitted the cultivation of industrial hemp. But the farmers have to register and get approval from their state authorities. This Act allowed the agriculture of Hemp for experimental purpose.

After the previous act arrived the Agriculture Improvement Act of 2018. It federally legalized hemp production. Moreover, this act offered the farmers the right to crop insurance, water and other agricultural grants.

Before the Hemp Farming Act of 2018, the forty-one states in United Stated passed hemp-related legislation. Then thirty-one of the states legalised the growth of hemp so they can differentiate it from marijuana. Also, they established the licensing requirements and managed the production. They will have information of all the places that grow hemp so they can manage it.

What is hemp used for medically?

Today Hemp is useful to cure lots of health issues. People take hemp oil and seeds frequently. They are used as food or medicine. Although there is no actual scientific evidence to support the claims Hemp has become popular among its users.

Some possible side effects of hemp are the following.

People who want to use hemp have to know about the precautions and warnings. This will help them to be aware of the risks.

These are the information you need to know about hemp uses, benefits and side effects. Have a look at the laws of your country and check if it is legal or not.

Heart Failure: Know The Risks Before it Strikes