What is The Net Worth of Ethan Klein? Know Everything About Him 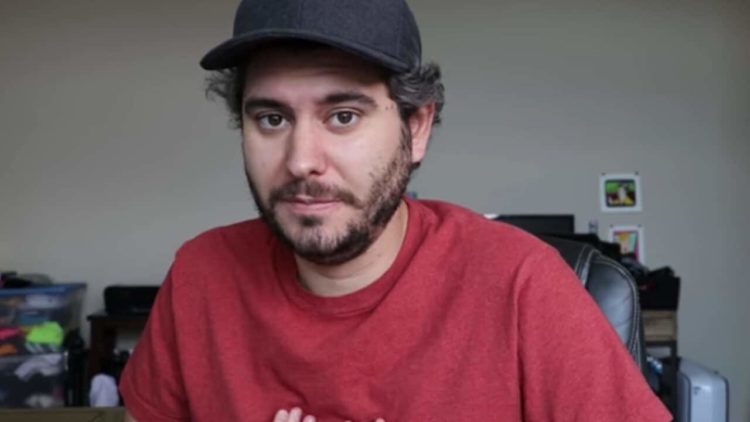 Ethan Klein is pretty much popular as an American YouTuber. His reaction videos are one of the best on his channel ‘h3h3Productions’. In fact, he manages the channel with his wife Hila Klein. Moreover, he also has a podcast channel for live streams, where at times he interviews famous celebrities. Both Ethan and Hila also have another second channel with numerous subscribers. If you are a fan of Ethan and want to know more about him, like his early life, career details, personal life, and net worth, then give this article a read.

The famous YouTuber Ethan Klein was born in the year 1985, on 24th June in Ventura, California. He belongs to a Jewish family as well. The name of his and his mother is Donna Klein and his father is Gary Klein. Moreover, he is of American and Jewish descent. It’s also worth mentioning that Leonard Katzman, the late American film and tv producer is his paternal grandfather.

In his boyhood, he went to Buena High School. Thereafter, he studied English literature at the University of California. He is a graduate with a B.A degree in creative writing as well. Furthermore, he also earned the prestigious ‘Dean’s Honour List’ in 2009, after his graduation.

Not many people might know, but Ethan suffers from Tourette syndrome which causes twitching in the eyebrows. In addition, he also admitted that he has dyslexia in one of his podcasts.

You may also like: How Much Money Do YouTubers Make?

It’s interesting because he didn’t start with a career as a YouTuber right off the bat. Instead, he worked as a marketing executive in Israel. Thereafter, in 2013, he made a few videos on college projects for Hila’s college purposes and later uploaded them on his ‘YouTube Channel, H3H3Productions.

This Ethan Klein Youtube channel was created back in 2011. Once the videos started to gain popularity, he created more such videos. Thereafter, he along with his wife Hila tried to post collaborative videos together on the channel.

It’s worth mentioning that his video content consists of reaction videos and comedies. Ethan’s reaction videos are pretty popular. For example, his video ‘VAPE Nation’ is the most popular video on his channel, which has about 20 million videos. Furthermore, this channel has earned tremendous fame throughout the years. In 2016, Reddit named the channel, ‘YouTube Channel of The Year’.

The duo also opened a second channel as well in 2013, h2h2Productions. Currently, they have renamed it to Ethan and Hila. In addition to this, there’s also a 3rd channel as well, ‘H3 Podcast’. Ethan and his wife do a few live streams and cover the various topics for the podcast.

However, they were also involved in a controversy with a fellow YouTuber Matt Hoss, who charged them with plagiarism. In fact, things became a bit serious as they took legal steps against Matt Hoss’ accusations. Later on, they earned the victory in the legal battle, which garnered them even more subscribers.

Personal Life of the YouTuber

As we know, Ethan Klein wife’s name is Hila, whom he met for the first time in ‘Holocaust Museum’ in Jerusalem. Soon after, they began to date and eventually tied knots in 2012. Initially, they lived in Florentine. However, in 2015, they moved to the US. Moreover, They have also welcomed a baby boy, Theodore.

As a YouTuber, Ethan does earn a lot of money through his videos. He along with his wife has secured financial stability through these videos. Currently, they have about 3.06 million subscribers on their H3 production channel. On the other hand, they have around 6 million subscribers on the h3h3productions channel. So, as of now, Ethan Klein’s net worth is around $20 million. It’s a really big sum for a YouTuber and shows how much popular he is worldwide.