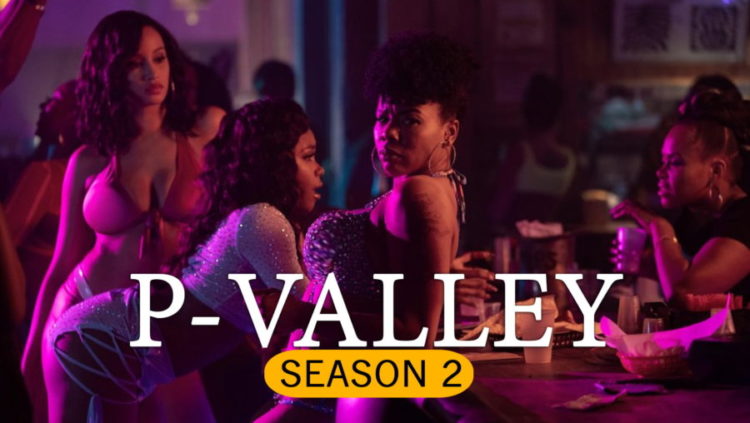 If you are one of those who is waiting for P Valley season 2, then join the club love. Valley arrived out of nowhere and then bam! It grew a large section of the audience, thanks to its eccentric yet realistic story and wonderful cast. The acclaimed show of 2020 created by Katori Hall, takes its inspiration from Hall’s play “Pussy Valley”. Moreover, it is a trouble-strip club deep in the Mississippi Delta run by none other than gender-fluid Uncle Clifford.

While the first season of the series showcases the handling of the clients and the story revolving around the club, there is much to explore. The story revolves around Uncle Clifford who falls short on payment for the club and comes on the verge of losing it. As the gentrification threatens and the plot thickens, the P valley takes the back seat making their fan wait. For what? P-Valley season 2 of course.

Taking the Stream of Queerology By Storm

P Valley is not the first series to address the issues of the queer community. However, it is something very different from the rest of the Starz lineup. One may overlook it, but the critical acclaim of the story depends on the incredible plot. It reveals the resilience of the queer community, their sense of togetherness, and how they support each other.

Moreover, a reviewer has said, “P-Valley elevates the stories of people often deemed unworthy. Poor Black people, country folk, non-binary individuals, and of course strippers to show their full humanity, resilience, and tenderness.” It brings us to the point that people need season 2 P valley. So, when is season 2 of the series releasing? Here is everything that we know about the show so far.

The first season of the series was released in July of 2020 with just 8 episodes. As soon as it received the attention it deserved, the series picked up for season 2. In other words, the creators renewed it for P Valley season 2. The series successfully delivered the intricacies of the human mind through the provocative drama. What is more surprising is that the series looks forward to exploring through the female gaze.

Katori still has so much to share with the audience, so many stories to share in the second season. Although the second season for the series renewed very soon, we still don’t have any concrete P-valley season 2 release date.

In one of the Twitter Q&A in September 2020, Hall said, “With COVID-19 still making it hard to shoot, it will take a while to gear up for production”. However, she promised to share any updates on the series as soon as it picks up.

Moreover, in March of 2021, she put a casting call for dancers as a requirement to film in summer in Atlanta. So, if we manage to factor in the filming and post-production time, the best we can assume is 2021. Although, given the situation, the P-valley season 2 release date can push to early 2022 as well.

Hence, when the series will come out is not available. However, we can only assume that it is just around the corner. Till then, why not catch up with season 1?