Who is Sebastian Stan Dating – Is He with Alejandra Onieva? 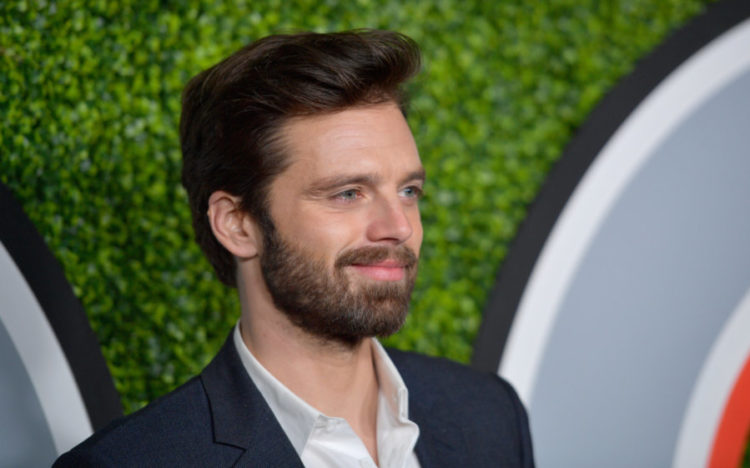 Sebastian Stan is a well-known Romanian- American actor. He is a heartthrob who stole the hearts of many girls with his acting as Bucky Barnes / Winter Soldier. Then later he also acted in many Marvel films and series. Before Marvel films, he was seen as Carter Baizen in Gossip Girl. Now his age is 38. Along with his professional life, the personal life of Sebastian Stan is also popularly talked about among his fans. According to the gossip columns, he is dating a Spanish supermodel and actor named Alejandra Onieva.

They are adorable together and many fans are rooting for them. You can find out all the exciting details about their relationship here.

Why is Sebastian Stan famous?

Sebastian Stan hails from Constanța, Romania. When his parents divorced he moved with his mother to Vienna, Austria. After four years they settled in Rockland County, New York. Stan went to Rockland school and also began to act in many productions. After that, he started to take acting very seriously.

Some of the earliest roles of Stan in the industry are Tony n’ Tina’s Wedding, The Architect, and The Covenant. Then he earned a role in the Gossip Girl. In 2010 he acted in the thriller, Black Swan. After that, he came into the comedy Hot Tub Time Machine. But Stan’s breakthrough role came when he acted in Captain America: The First Avenger as Bucky Barnes in 2011. Then he appeared in the biopic I, Tonya. In 2018 he acted in other Marvel films such as Black Panther, Avengers: Infinity War and more. Recently his series The Falcon and the Winter Soldier was released on Disney+ and got a lot of appreciation from the fans.

You may also like: Renee Zellweger is Dating Ant Anstead: Here is the Proof

The dating life of Sebastian

As Sebastian Stan is a handsome dude he has a lot of female fans. Also time and again he was linked with many women in Hollywood. From 2008 to 2010 he was dating actress Leighton Meester who was his co-star in Gossip Girl. It was revealed in the gossip columns that they went on a retreat in Jamaica. But they separated in 2010. They are still good friends.

From 2011 Stan had a short fling with Dianna Agron from the Glee series. But the couple split. There were rumours of Stan cheating on Agron that led to the split. Yet we do not know for sure if it is true or not. Stan does not look like a guy who cheats on his girlfriends.

Then after that Stan started to date Jennifer Morrison from 2012 to 2013. They both kept their relationship private. But by 2013 the pair went their separate ways. There was no bad blood in the split. From 2014 Stan was seen with Margarita Levieva. They had fun together for a while but their relationship did not go anywhere. These were the former girlfriends or rumoured girlfriends of Stan. But from 2020 Stan is with a new girl.

Who is His Girlfriend?

Sebastian Stan’s girlfriend is Alejandra Onieva. You may be wondering who is Alejandra Onieva? She is a Spanish actor and a model who is best known for her appearance in telenovela El Secreto de Puente Viejo. Also, she came in the Spanish Netflix series Alta Mar. From 2020 she started to date the actor Stan.

Stan even shared about his relationship with his fans. He posted a video on Instagram to celebrate his girlfriend’s birthday. Also, the three-minute comedy clips showed Stan enjoying his days with his girlfriend. It had its date nights, travels and more. Then Stan captioned “Happy birthday @ale_onevia!!” and continued with these beautiful lines “Over a year ago, out of a lot of darkness…you became the light. I’m so grateful. #2020 #loveinthetimeofcovid #quarantinenights.”

The couple were first seen in Ibiza in 2020. They also vacationed in Mexico the same year. So their relationship is continuing well till now.

What is His Net Worth?

Sebastian is a wealthy man now. In the beginning, he struggled to pay the bills. But after acting in high grossing Marvel films and other films his net worth is $4 million. Now he is one of the aspiring actors in the industry.

According to some reports, he is earning $1 million per year. But with his fortune, he is also supporting many charities. One of the organisations is Our Big Day Out which offers a good life to the children. In 2018 he thanked all the people who helped him to raise funds for the organisation. Also, the other charities that support Stan are Dramatic Need and Save the Children.

Sebastian is a great actor and a human being. Many people love the way he talks with his fans. Also now he is in a relationship with a very sweet girl. That is why his fans are rooting for the couple and eagerly waiting for more news about them. But Stan is a quiet guy so it is doubtful whether he will reveal anything about his relationships.

You may also like: Who is Melyssa Davies: Interesting Things About James Murray’s Wife?